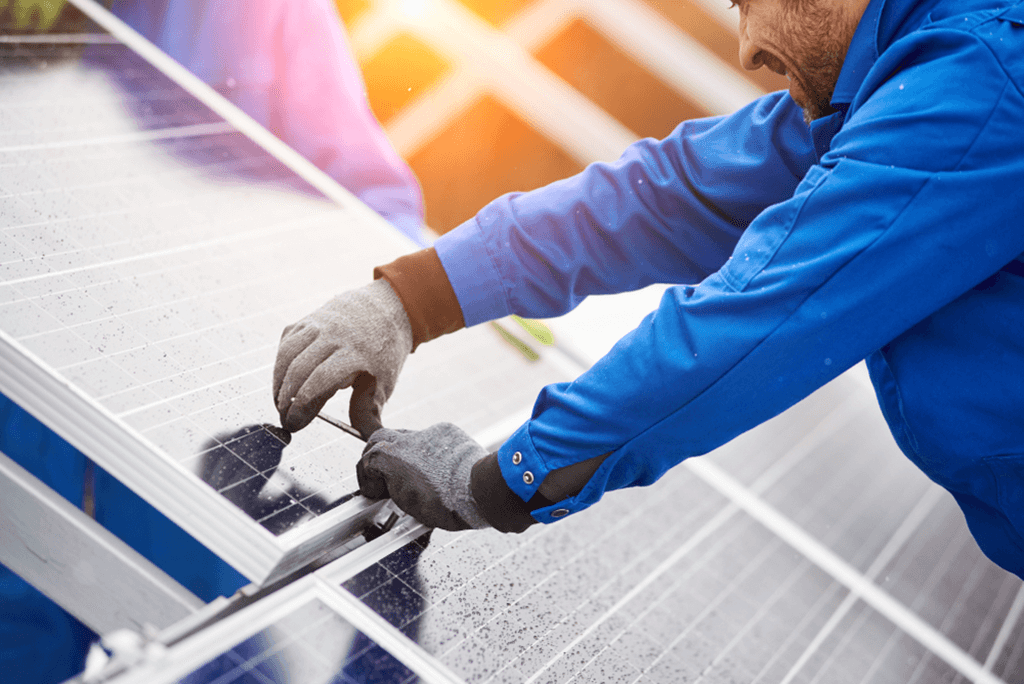 More than a quarter of the National Electricity Market’s (NEM) energy came from renewables in August, exceeding the record set in July.

The National Energy and Emissions Audit, published by The Australia Institute, said that the share of electricity supplied by renewables in August rose to 25.6%; this includes rooftop solar input. This rise is part of a trend that’s been going for several years.

The rise is expected to continue, too, as the Energy Security Board estimates that by the end of 2020, the NEM’s wind-generated supply will be 41% higher than now. Solar will do even better in this period, trebling its current capacity.

The rush of renewables coming onto the grid will force down wholesale energy prices. This flies in the face of conservative MPs’ claims that renewables were causing the steep price rises that Australia has seen in recent years.

The Australia Institute’s predictions of falling wholesale energy prices echoes another recent report – that of Green Energy Markets. This report says that the 7,200MW of large-scale renewable energy supply that’s come online since the closure of several coal plants in 2016 will halve wholesale prices by 2022.

The numbers stack up

The Green Energy Market report seems to back up these claims because it shows that the states with the highest amount of clean energy production – South Australia and Victoria – have the lowest wholesale energy prices.

South Australia is leading the way here, as it got 58% of its power from renewables, including from rooftop solar installations. Its wholesale energy prices were the lowest in the country, at $72 per MWh. Victoria was next at $79 per MWh, followed by Queensland at $82 per KWh and New South Wales at $93 per KWh.

According to the report, spot wholesale prices in South Australia were at or below the prices in the other states on the mainland throughout most of July and August. Coincidence? Almost certainly not!