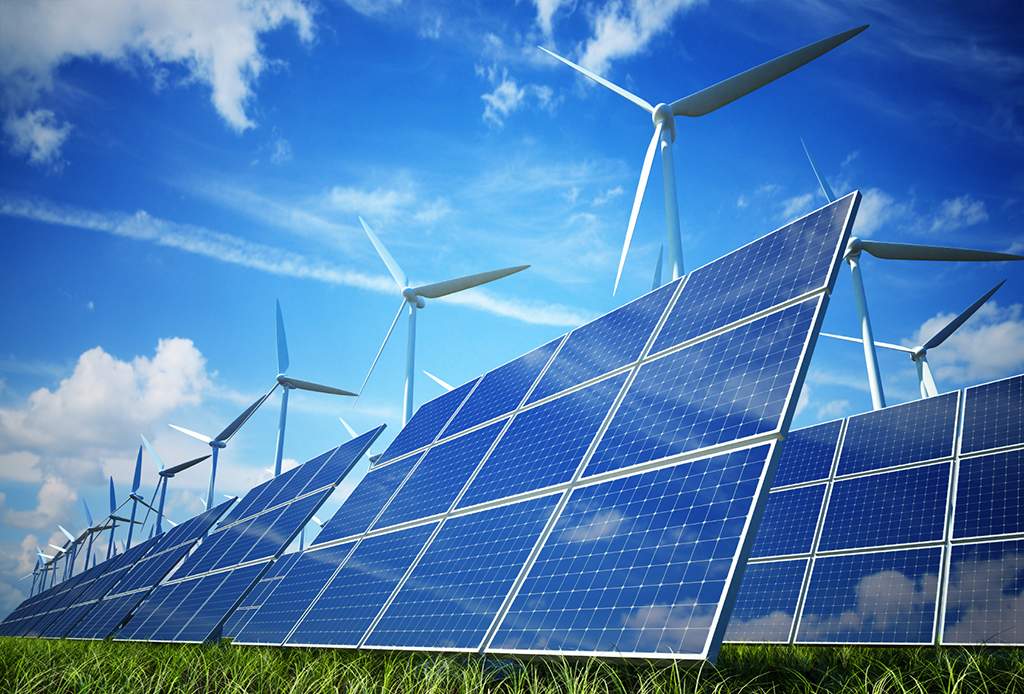 The Clean Energy Council (CEC) recently announced that 2017 is set to be the best year for Australian renewable power since the Snowy Hydro Scheme in the 1960s. This scheme was one of Australia’s best-known building projects ever.

The CEC said that more than 20 big renewables projects – mainly solar and wind – were either already underway this year, or were due to start later on, and that this huge programme of work would create 3,000 jobs and generate at least $5 billion in investment. The Sunshine Coast Solar Farm in Valdora alone will create at least 60 jobs, with some of the other projects bringing employment to as many as 200 people or more each.

CEC chief executive Kane Thornton added that the building projects would together generate more than 2,250MW of renewable energy each year.

This renewed investment drive is in part due to the considerable cost reductions in renewable energy, leading to increased uptake across the country. There’s also cross-party support for the 2020 Renewable Energy Target (RET), combined with support from the Australian Renewable Energy Agency and the Clean Energy Finance Corporation, as well as state and territory government-specific initiatives to encourage uptake and investment. Investors are showing more interest in renewables following a few years of discouragement under the Abbott government.

Many regions of Australia will benefit directly from the thousands of jobs being created. These benefits will also extend to the many suppliers and the other businesses involved further down the line.

The heat is on, and so’s the aircon

With cheap, sustainable energy coming from these new wind and solar projects, Australia’s grid will be able to cope during the increasingly hot summers. Recent heatwaves in New South Wales and Queensland caused power surges and outages, leading to concerns about where the electricity is going to come from during future summers. Once these solar and windfarms are online, people won’t worry so much about staying cool.