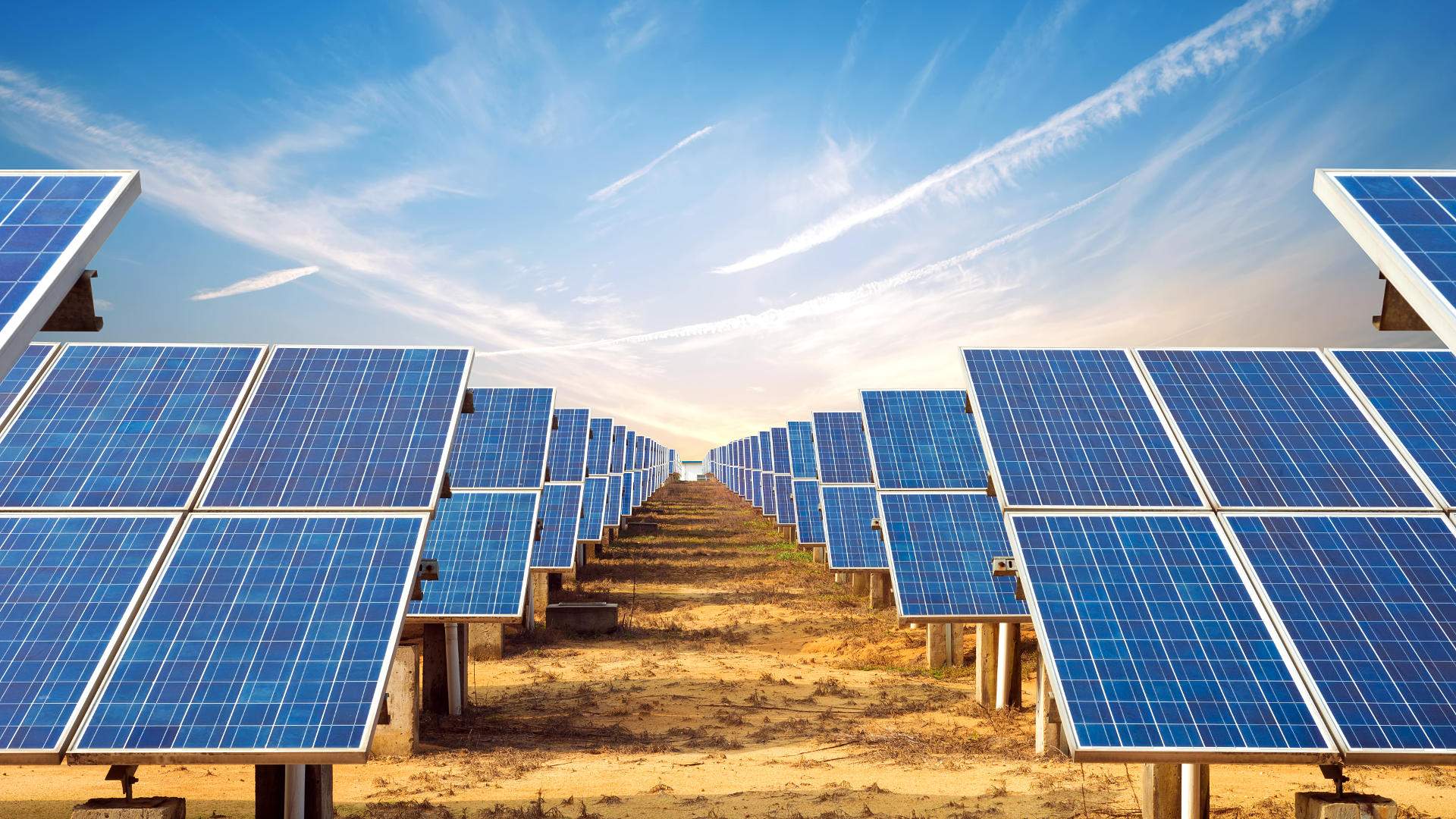 The Queensland Government has recently announced an investment of $40 million into plans to improve not only solar energy, but also easier access to storage systems.

Expected to roll out in March 2018, the scheme will enable Queenslanders to have access to no-interest loans to assist them with an investment in solar and battery equipment for their homes that will allow them to cover the upfront costs involved. It is also hope that Landlords will benefit from these financial incentives, which, in turn, will provide their tenants with energy savings.

For some small businesses and lower-income, private householders, the initial costs of installing solar panels and storage batteries can be an expensive project, but it is expected that with this financial investment from the Queensland Government, not only will individuals benefit, but it is also hoped to kick-start the growth of the battery storage economy in the region. The expectation is that households who apply for these interest free loans, may save up to $700 on their annual energy costs.

With an aim of removing barriers that prevents rental tenants from benefitting from the advantages of solar energy, the Government will initially extend this trial scheme to around 1000 rental properties. Tenants involved in these solar power rebate schemes are expected to reduce their annual energy bills by 10%, with Landlords benefitting with an annual rebate of $520.

Both of these schemes are among others released this week by Annastacia Palaszczuk’s, the State’s Premier, who has pledged to create energy savings costs under her affordable energy initiation.  It is hoped that 1.9 million households will benefit from a $50 rebate each year over the next 2 years and in addition, apply for a rebate of $300 to purchase appliances that are energy efficient.

Under the present restrictions imposed by Ergon, customers have no choice of energy suppliers. The Palaszczuk Government is removing this policy to allow regional customers more control and choice over their power bills. This will also allow customers returning to Ergon Retail, to access the Easy Pay Reward of $75, with an estimated 200,000 homes able to take up this offer.

If you wish to be one of the first to access these no-interest loans, speak to the Solar experts at Halcol Energy. Take up is expected to be very high, so act now to make sure you don’t miss out on this financial investment help.