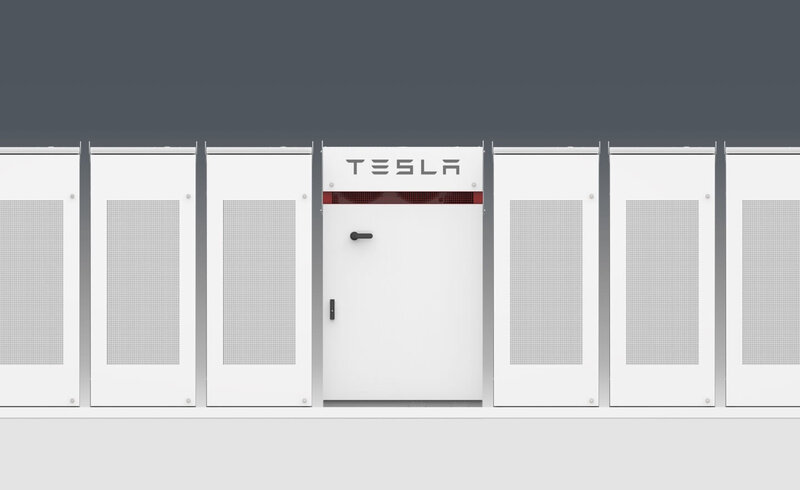 A boarding school in North Queensland became the first institution of its type in Australia to install a Tesla Powerpack 1.5 solar storage battery on its premises. The system has been in place since 2017 and it’s proving to be a great investment.

Cathedral College in Rockhampton decided to install the Powerpack in order to reduce its carbon footprint, as well as its dependency on grid power and, of course, its electricity spending.

The system is unique, as it comprises just one Tesla Powerpack alongside three high capacity inverters.

The total cost of the installation was $285,000 and the school expects the system to have paid for itself in around six years, or 2023.

With the reduction in electricity bills and excess power, the system became cashflow positive within its first quarter. Its input has reduced the school’s consumption of grid power by more than 50% and has resulted in an annual carbon offset of around 40 tonnes.

There are also three 27.6kW commercial inverters from SolarEdge, and, obviously, the Tesla Powerpack 1.5 commercial battery, which has a 100kWh capacity.

This combination, along with the school’s 100 kW solar array, has the potential to at least halve the school’s electricity bill. It also takes up considerably less space on site than it would with multiple batteries.

This set-up, combined with Cathedral College’s 100kW array of solar panels, has more than halved the school’s power bills. It’s also taking up much less space than it would if it involved several storage batteries.

The Cathedral College (TCC) currently teaches around 1,200 students, from grade 7 to grade 12. Of these students, 180 are boarders and there are also around 140 teaching, admin and boarding staff. As a Catholic college, TCC has, as one of its core values, a strong respect for the earth, its ecosystems and lifeforms and so it has developed a strong commitment to sustainability.

The college aimed, as a result, to gather energy from the sun during daylight hours so it could use this power in the evenings. Its existing solar array provided power during the day, but once the sun had set, TCC had draw power from the grid. Installing a battery was the only solution.

The Powerpack has saved electricity costs and space, the inverters have increased the availability and flexibility of the power output and TCC expects the system to pay for itself sometime in 2013.

A safeguard against rising power prices

Like many institutions, TCC has been concerned about the steep rises in power bills over the last few years. As a boarding school, the college also faces large peak demands and the air conditioning alone, in summer months, can triple its power consumption.

Thankfully, the new system has been providing the school with up to 60% of its daily electricity needs. Even better, the combination of panels, inverters and storage battery powers the dormitories for around five hours in the evenings.

The good news doesn’t stop there. From 2018, TCC has been using the solar installation as a hands-on learning experience for its grade 10 electrical engineering students. The students learn – and are assessed on – solar system design as part of the curriculum.

There are lots of financial benefits from combining solar with storage

A 2017 report by the National Renewable Energy Laboratory (NREL) says that combining solar power generation with energy storage can increase both capacity and revenue. Of course, the first step to this solution is to have a professional assessment, as there’s no one-size-fits-all system or set-up.

It’s easy to see, however, that a combined generation and storage system provides power during the hours of darkness, as well as during blackouts and early mornings.

The cost of energy storage batteries is making them a much more attractive solution, not just for larger institutions like TCC, but also small businesses and even households.