Aircon Tips to Help You Weather the Heatwave 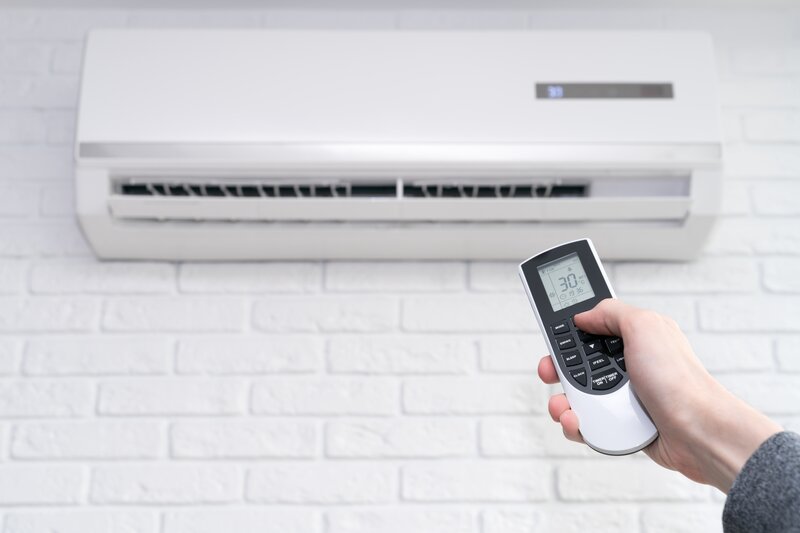 As Australia readies itself for hot weather and – most likely – record-breaking heatwaves, you might be wondering what you can do to get the most out of your existing aircon without setting fire to your bank account.

Here’s a few tips to help you stay cool while saving money and carbon.

Turn off your aircon when you’re out

Let’s face it, if you’re out, you’re probably in a cooled office or school. This means there’s no point in using electricity to reduce the temperature in an empty home.

If you love to come home to a chilled house or apartment after your evening commute, then set the aircon to start an hour or so before you arrive. Another way to keeping your home cool during the day is to prevent it from gaining heat by closing curtains and blinds. In this way, there’s not so much work for your aircon to do when it does start

If you’re working or learning from home, you can still reduce your cooling costs

If you’re at home all day due to a local lockdown, then you can still reduce your cooling costs by closing curtains, blinds and doors so that you only need to cool the rooms you’re using. Once the sun goes down, you can open the windows and doors to let some cool evening air in and give your aircon a bit of a rest.

There’s a spike in demand for aircon between 5.00pm and 6.00pm as people return home and this spike is powered primarily by grid power. Not only is this peak demand expensive in dollars, it’s also expensive in terms of carbon.

A good way around this is to use your cooling for an hour or so between 2.30pm and 4.30pm and then turn it off until 7.00pm. By 7.00pm the sun is down and, if you’ve closed doors and windows, you can usually make it through until then.

If you have solar panels powering your aircon during the early-to-mid afternoon, you’ll be using the power directly from them – this means you’re avoiding paying for grid power and reducing your carbon. This is especially effective if you’re in a “time-of-use” area or contract as you’re not using grid electricity when it’s at its most expensive.

Add in some extra insulation in the attic

You already know about closing curtains and blinds. You might also know about using a ceiling fan alongside 25C aircon to make you feel cooler with its breeze effect.

What you might not realise is that by insulating your attic you can prevent heat gain from creeping downstairs. If you have a good barrier between your attic and the next level down, you can keep the heat out. For the maximum effect, install some attic venting to let out the hot air that’s built up before it even thinks about invading downstairs.

One thing that’s already being used in some Australian cities is cool roof and wall paint. The roofs and walls are covered in a paint which contains a reflective pigment. This pigment reduces the amount of sunlight – and therefore heat – that’s absorbed by the building. Many roofing contractors are starting to offer this covering to domestic buildings, so it might be worth the investment.

Another innovation that’s moving from commercial to domestic properties is an aircon economiser.

This is an automated control system that uses temperature sensors to monitor the outside temperature. When the temperature falls below a set point, the aircon is turned off and cooler outside air is drawn in to help.

Once the outside temperatures rise, the economiser closes off the outside air and reactivates the aircon. You’ll find these systems mostly in commercial buildings, but they’re increasingly to be seen in homes. They’re not, however, recommended for very humid areas as bringing in damp air can cause problems.

There’s also so-called smart ventilation. As newer homes are built to avoid leaking air, they tend to have something like a fan to bring in cooler air from outside. Engineers are developing these ventilation systems so that they can be integrated with aircon units. They’ll bring in less outside air when it’s hot outside and more when it’s a bit cooler, reducing the need for aircon.