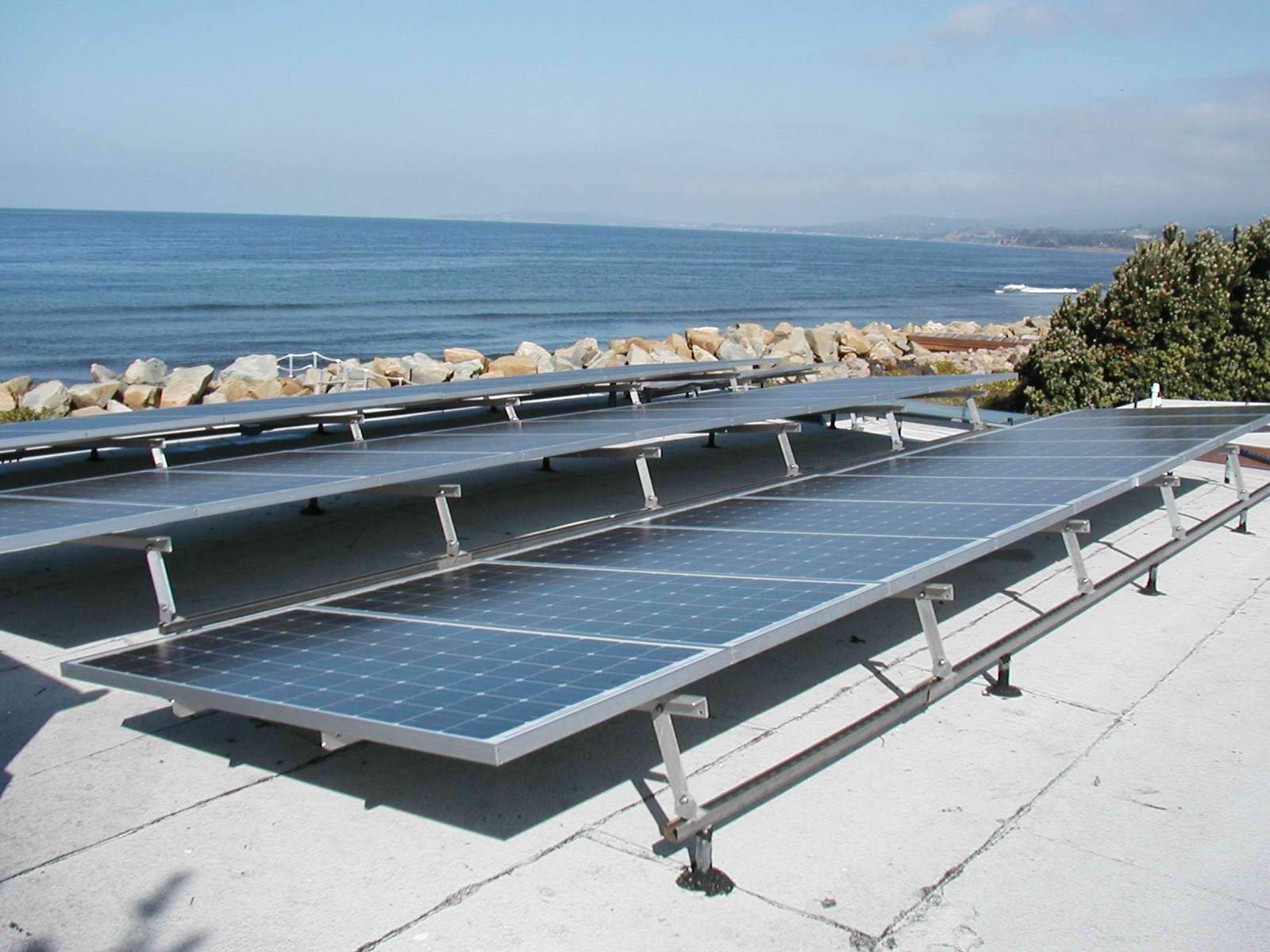 Lots of Aussies live by the coast, which is great – sun, sand, surf…

And salt. Lots of salt. The salty air is a big draw for many tourists, but if you live coastally, your solar panels won’t like it one bit. If you’re within 200 metres of the shore, you’ll need to make sure your panels are corrosion-resistant to prevent problems and failures down the line. Not too far down the line, either.

What you need to look for

The International Electrotechnical Commission has set a standard – IEC 61701 – which means if a solar panel meets this standard it’s OK to be installed beside the seaside, beside the sea. You’ll probably be quite aware of your potential panels’ salt corrosion creds before you see the small print, as they’ll be very proud of them. You just need to check the levels, as there are six of them.

Level one means a tiny bit of salty mist every so often is OK, while level six means you can install your panels on your boat, or your lighthouse.

Most decent panels are up to level six and if you’re within 200 metres of the beach, you’ll need it, really. Have a look at the nails in fence posts, or letterboxes and so on to see how good they look after a few years. If they seem to rust very rapidly, you need top-notch corrosion resistance.

You probably won’t have to think about this, unless you live on or near a farm where there’s lots of animals weeing. If you do, then making sure your panels can stand up to it is important.

Your inverter and corrosion

Your inverter shouldn’t be forgotten – most good quality inverters will be able to withstand a bit of salt, but even so, it might be an idea to place yours in a shed or garage, or cover it with a small awning or a cabinet. Cheaper inverters should definitely be placed indoors if you want to get as much performance out of them as you expect.