All About the Solar Panel Validation Initiative 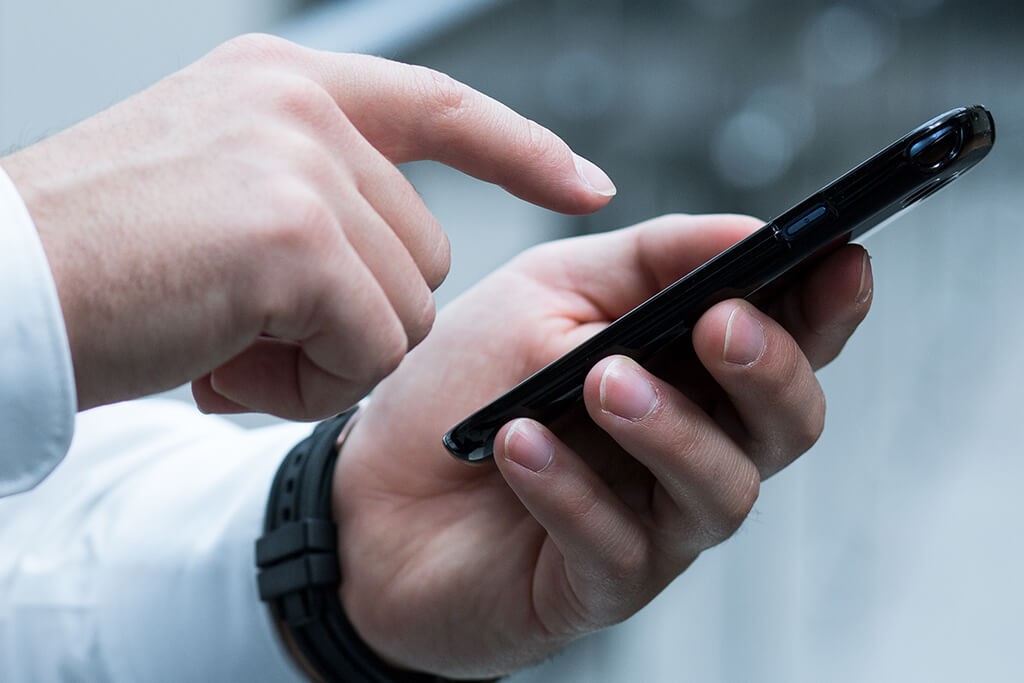 The pilot for Australia’s Clean Energy Regulator’s Solar Panel Validation Initiative was a success so now the CER is rolling it out across the industry.

Last July the CER joined forces with solar industry bodies like the Clean Energy Council and the REC Agents Association to crack down on the number of unapproved panels being installed under the Small-scale Renewable Energy Scheme (SRES). This taskforce aimed to create a programme that made verifying panels quick and easy.

There’s an app for that

The validation initiative is a smartphone app that connects to a database of verified info on solar panels. The retailer or installer simply scans the bar codes on the panels and asks the database for validation. The app then sends back either the validation to say the panels are genuine and approved or flags them up as not being either.

At present, the panel manufacturers on the scheme are:

The initiative wants to improve the integrity of the solar industry and also toprotect consumers by making it easier for them to weed out unapproved panels.

How do panels make the list and get rebates?

A solar power system isn’t eligible for a solar rebate unless it’s on the Clean Energy Council’s Approved Products List. Consumers don’t just want to be certain that they’re getting what they just paid for but they also want to know if they’ll get their rebate.

Some consumers were caught short a few years ago when the CER discovered that a retailer had installed branded but non-genuine Canadian Solar panels in NSW and QLD.

Good news for everyone