Ask the Man in the Bush 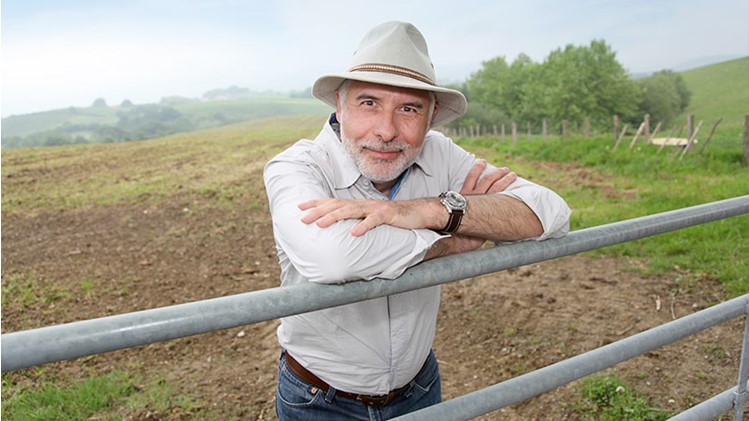 Solar power for the masses

Here’s Ged, he’s the Average Aussie Guy (AAG) who has joined 1.5 million other AAGs in installing solar power into his home.

This simple act means that around 3 million voting-age Australians are benefitting from solar power, which means a serious wedge of ballot papers.

Derek and his peers want an outcome that supports solar, want a transition to a cleaner economy and most importantly have the power to sway the vote in key electorates.

Ged and his mates want to see Australia get solared up – they want a cleaner energy economy and to be able to influence the vote for greener policies when it comes to elections.

Popular green movement Solar Citizens has recently published and amazing report on the state of solar in Australia and it’s also campaigning for the country to be 100% solar-powered by 2030. If you’re behind them, why not order a “Vote 1 Solar” election sign to put in your garden or in your shopfront?

Maybe your friends and colleagues would like to join in as well, so contact Nick Taylor of Solar Citizens at emailingnick@solarcitizens.org.au to order these valuable resources.

Solar power storage is growing now – the inability to store solar power was a serious hindrance to uptake, but this is a thing of the past. Added to this is the fact that utility companies are starting to see solar as a valuable resource and not as a virtue signal!

This might seem obvious, but Australia has fallen well behind the rest of the world on solar.

For some reason, Oz has been slow on the uptake of solar, despite getting more than its fair share of the rays, so it’s time we put this right.

If you want solar power to feature at the upcoming election, get out and talk to people or order one of the signs from Solar Citizens.

Share our stories and blog posts, as well as any other news you see on solar power and renewables. Get your friends on board and make this movement happen!