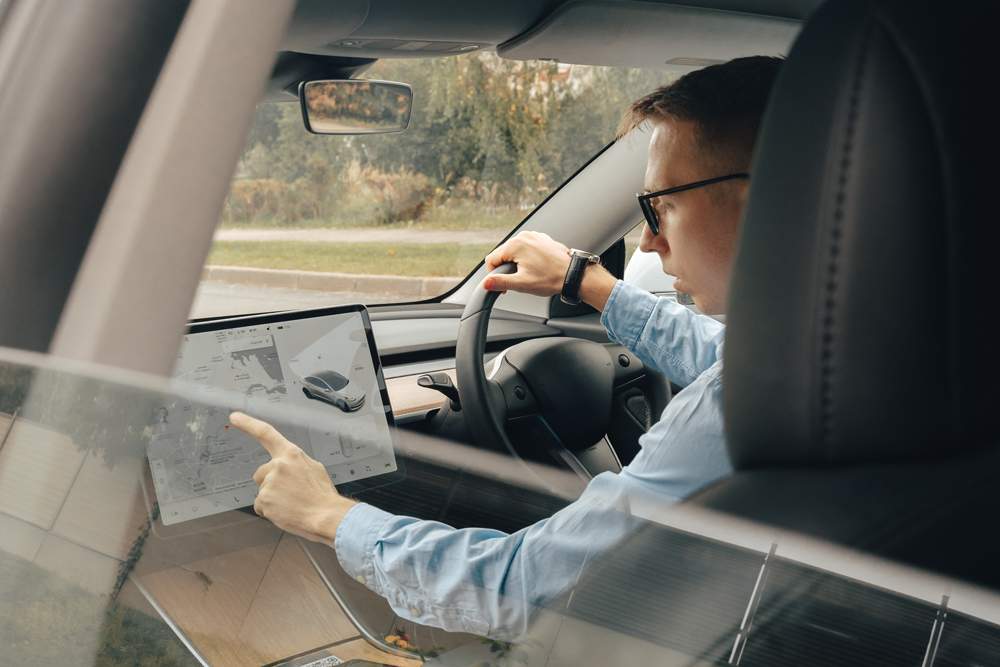 It’s been billed as the Charge Around Australia project, and scientists from the University of Newcastle are ready to hit the road. Travelling 15,000km around the country in a Tesla vehicle, the team plans to showcase the power of solar energy and raise awareness about steps we can take to further reduce our reliance on fossil fuels.

The project will also see the scientists visit around 70 schools throughout Australia to show them exactly what might be possible in the future.

Over 84 days, scientists from the University of Newcastle plan to drive around the country in a solar-powered Tesla. The interesting part of the journey is the fact that the Tesla has not been engineered as a solar vehicle. It’s just a regular electric vehicle, but the team plans to power it with solar anyway.

The way they’ll do this is with their 18 printed solar panels, each measuring 18m in length. When the car needs a charge, they’ll roll the blankets out beside the car and soak up the solar energy from the sun.

Each panel measures 18m long, so they’re certainly not a compact solution or one that can be used while driving. However, the impressive thing is the cost. Printed solar panels can be produced for around $10 per square metre, and they’re made on a commercial printer that was previously used for wine labels. The lightweight, laminated PET plastic panels can be folded and stored easily.

Inventor of the panels, Paul Dastoor, said the team is undertaking the journey for two reasons. Firstly, to test the endurance of their solar panels, but secondly to check their potential for other applications.

“This is actually an ideal test bed to give us information about how we would go about using and powering technology in other remote locations, for example, in space,” Dastoor said.

One of the other goals of this journey is to hopefully ease some people’s anxiety around the capability of electric vehicles. Some people are concerned about the range – the distance that can be travelled on a charge. It’s a valid concern as Australia is still establishing a network of charge stations. However, with solutions such as these panels, the scientists believe the future is bright for EVs.

Here at Halcol Energy, we specialise in residential and commercial solar installations. So, if you’re interested in switching to renewable energy in your home, contact our friendly team today.