Aussies See a Lot of Storage in their Future 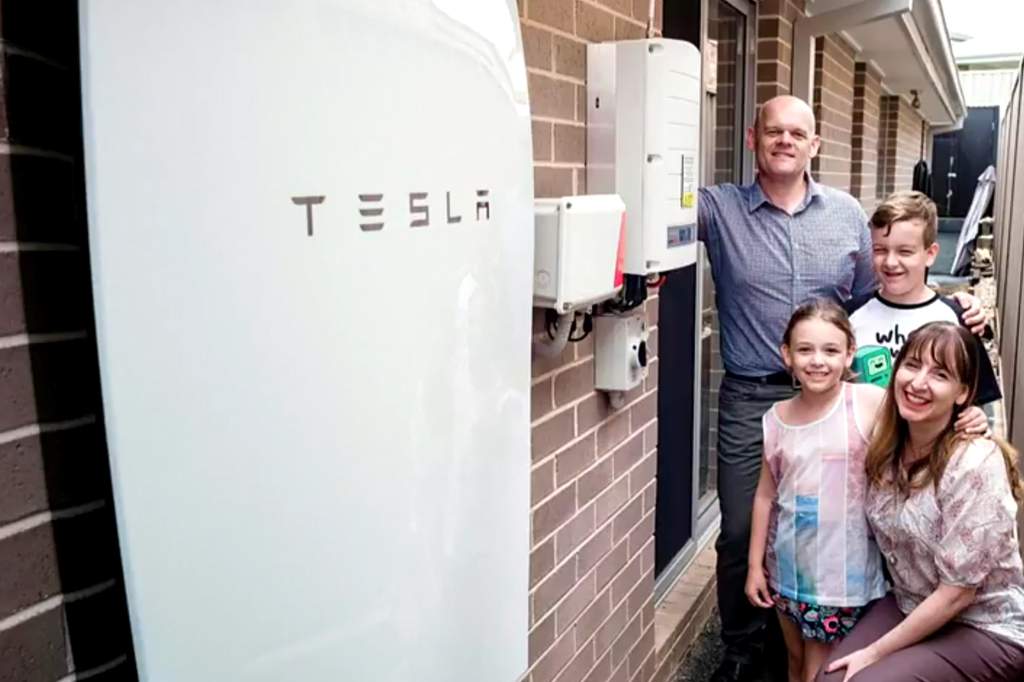 The Climate Council recently conducted a 2,000-strong survey to find out what Australian households thought about solar storage batteries and it seems that the country is expecting them to become the norm within the next decade.

As electricity prices continue to rise, more Australians are going to turn to solar power and in particular solar storage solutions to control their power bills. Just over two thirds (68%) of the survey respondents who already had solar were planning to add a storage battery to their household, primarily to reduce their spending. Oddly enough, only 6% cited avoiding blackouts as their main driver, even though outages have plagued several regions in recent years.

More than 50% expect the large-scale, “virtual powerplant” batteries like Elon Musk’s South Australian projects to become commonplace in the next decade. This shows how Aussies get how renewables and their new storage methods are the answer to rising energy prices, and how they’re increasingly turning away from older energy sources like coal.

Another motivation is the decrease in feed-in tariffs for domestic solar arrays; many households are no longer seeing enough return from their excess electricity, so the option of squirrelling it away for later use is becoming more attractive.

Solar batteries got significantly cheaper at the end of 2016 and prices fell a little more in 2017, but many households are waiting for them to fall even further. However its not known if the price will fall at all, the trend for quality batteries is a concentration in developing batteries that will last up to 20 years.  At the moment, it takes around 7 to10 years for a battery to pay for itself, the fact that most quilty batteries last for more than 15 years means it makes sense for people to take a good look to see if Batteries are a smart suitable solution for them. We are now seeing evidence that some of the early adopters of batteries are finding them self’s close to fully independent of the grid.