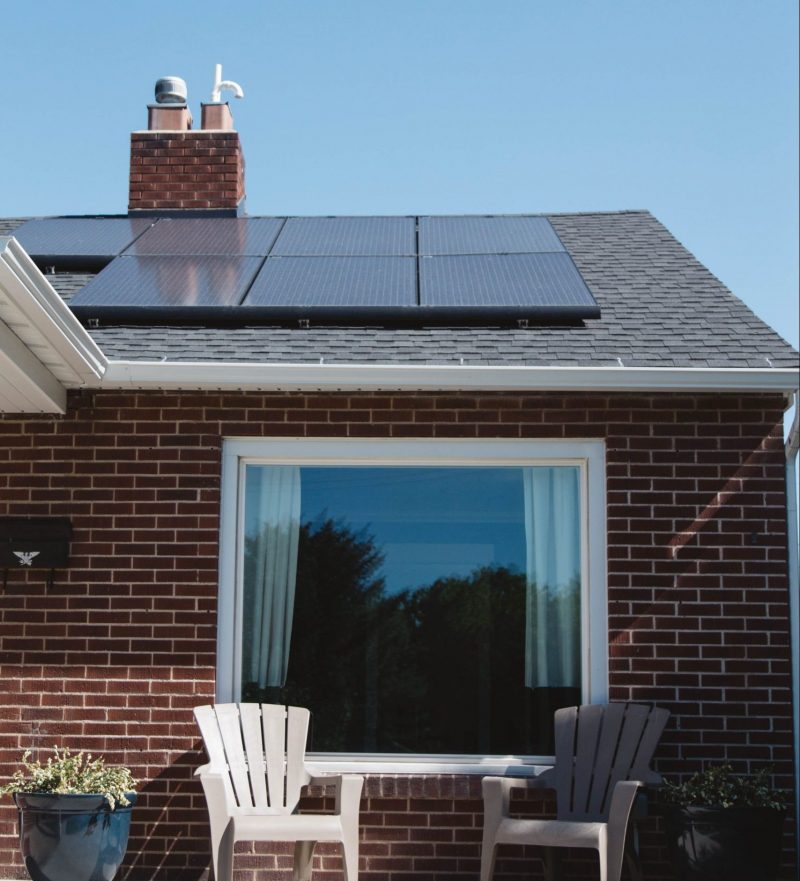 This number represents an increase of 28% from 2019, which saw 283,991 installations getting their STCs. The majority of these installations were residential, too, with only a small number being industrial or commercial installations.

Australia has an appetite for science-led innovations

Dr Larry Marshall, the CE of CSIRO, said that this analysis was evidence that Australians have a large appetite for science and its innovations. The CSIRO has also projected the energy future for more than 20 years and it’s been accurate in many ways, including predicting the fall in the cost of renewables and the development of battery storage.

Science, said Dr Marshall, has helped to make renewables so cheap as to be able to compete with conventional power, which will allow market forces to drive the transition to renewables all over the world.

Australia has what it needs to lead the renewables transition

If there’s one thing Australia isn’t short of, it’s sunlight. This natural (and cheap) bounty presents a big opportunity for Australia to innovate and develop, as well as set a global example.

Michael Ambrose is a senior experimental scientist who works with a huge dataset to follow the progress in residential renewables moves and efforts. According to Ambrose, this latest data on PV installations shows how rapidly solar has been adopted by Australia – and in ever-increasing array sizes.

When it came to PV installations in 2020, the leading states were:

Australia has the largest uptake of solar in the world

Australia has the highest uptake of solar globally. Clean Energy Regulator data shows that more than 2.68 million rooftop solar power systems have been installed in Australia in total, as of 31 December 2020; that means one in four homes have solar panels on their roof.

The CER’s data tells us that almost 2.7 million rooftop solar systems have been installed across the country as a whole (up to December 31 2020). This is 25% of Australia’s homes. As one of the world’s sunniest areas, Australia has a solar capacity of 591 Watts per person, which is nearly eight times the world’s average.

Covid 19 has played a part in the uptick

The CER says that Australia installed 3GW of rooftop PV capacity during 2020, which is a 40% increase on 2019’s 2.2GW and that 2021 should see between 3.5 and 4GW. This growth is partly down to the increasing size of the average system, which has risen from 7KW to between 8 and 8.5KW.

The drop in the price of renewables has certainly helped with the proliferation of rooftop PV, but the covid 19 pandemic played a big part as well. The shift to working from home for many Australians, combined with spending less on travel and out-of-home entertainment and hobbies, means that many people spent money on “overdue” home improvements, solar panels.