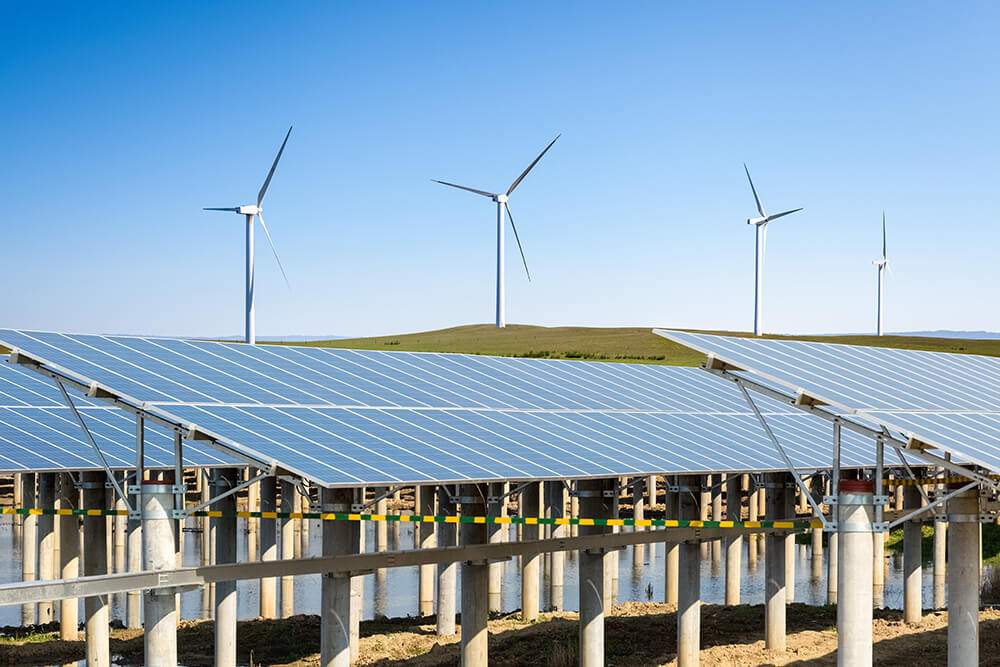 It seems that estimates from February claiming that Australia would, if it continues its pace of wind and solar deployment, be 100% renewable by 2030, were somewhat pessimistic.

A Norway-based research company, Rystad believes that Australia already has enough wind, solar and storage projects in progress to reach the magical target of 100GW, as long as each project doesn’t have too many delays or connectivity issues.

It’s not as simple as “If you build it, they will come,” though, because all the projects have to be in the right places and joined up, with enough storage to provide a seamless supply of power.

Going 100% renewable also needs a huge revision of market rules to deal with the changes and regulatory bodies aren’t known for their alacrity in these matters, so this could put the brakes on a bit.

However, this change is inevitable and it will happen, it’s just a case of making sure everyone’s on the same page with regards to process and planning. If every agency acts in concert, Oz will be totally renewable and unstoppable.

Rystad says that achieving 100GW will be a “symbolic milestone” which demonstrates how much belief and confidence the country has in its renewable future, coming as it will after a record-breaking number of additions to the network in 2018.

The new projects include a further 2.9GW of large-scale solar and 1.4GW of wind. There’s also an additional 2.4GW of storage, which is a rise of 25%, and this shows how future energy supply will be.

According to Rystad, there’s 40GW of solar in the pipeline, with around 5GW already built or being built. When it comes to wind, there’s almost 30GW on the way.

Storage is making a name for itself and is divided between pumped hydro (PHES) and lithium-ion batteries. There’s a 3.5GW PHES facility at the concept stage and two 500MW facilities waiting for DA approval.

The lithium storage side of things has 1.2GW in concept with 2.3GW waiting for DA and 2.9GW with DA. Battery storage is growing rapidly, according to commentators.

These are just a few of the projects coming through, all of them contributing to 100% renewable energy sometime very soon. What’s most important, however, is bringing up the country’s storage capacity to keep a hold on all that lovely power. It’s especially important now because electric vehicles are set to dominate our roads in the next few years and they’ll need enough power – and enough charging points – to finally kick out diesel.