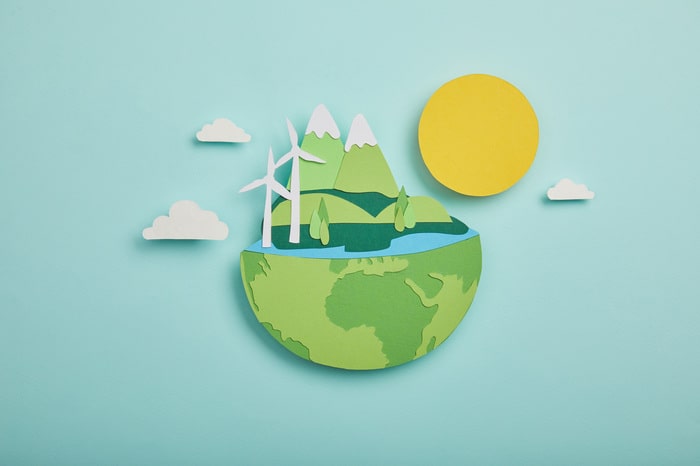 Australia’s clean, green energy transition is steaming on ahead, it seems, according to the Climate and Energy College. On Thursday September 2, new records were set for the highest share of renewables coming into the National Energy Market (NEM), as well as for the lowest output for coal generators.

Analyst Dylan McConnell from the University of Melbourne’s Climate and Energy College saw these benchmark figures among the data coming from the OpenNEM resource.

Well over 50% renewables on the grid

This data showed a new record for renewables, which managed a national grid share of 56.2% from the combo of solar, wind and hydro on Thursday September 2, just before 2.00pm.

OpenNEM buffs might wonder why this figure of 56.2% has caused such a ripple, given that it’s 0.9% lower than the 57.1% share recorded the Saturday before. The reason for the excitement is because this new high for renewables happened on a weekday, when industrial demands are at their highest, so the fact that renewables rose to the occasion like this isa big deal.

Not so great for coal

Almost mirroring the rise of renewables, the output for brown coal reached a weekday low (remember, demand is highest on weekdays) of 2,147MW, 300MW lower than its previous lowest point in August 2020. This low was higher than the previous weekend’s low of 1,908MW, but there’s less demand at weekends.

The combined output of coal – very dirty brown coal and dirty black coal – fell to a new low for weekdays too. This new low was 9,937MW, which, according to OpenNEM, is an entire GW lower than the previous record low.

What do all these highs and lows actually mean?

These figures point very clearly to the transition from fossil fuels to clean renewables such as solar, wind and hydro speeding up.

The AEMO said, in a recent report, that the power from rooftop solar alone will account for almost 77% of the demand on Australia’s main grid by 2026. If this is the case, then the nation’s coal generators will need to ramp production up and down more flexibly than they can at the moment, or power down for good.