Australia to Make Moves Toward Cleaner Future with Solar Power 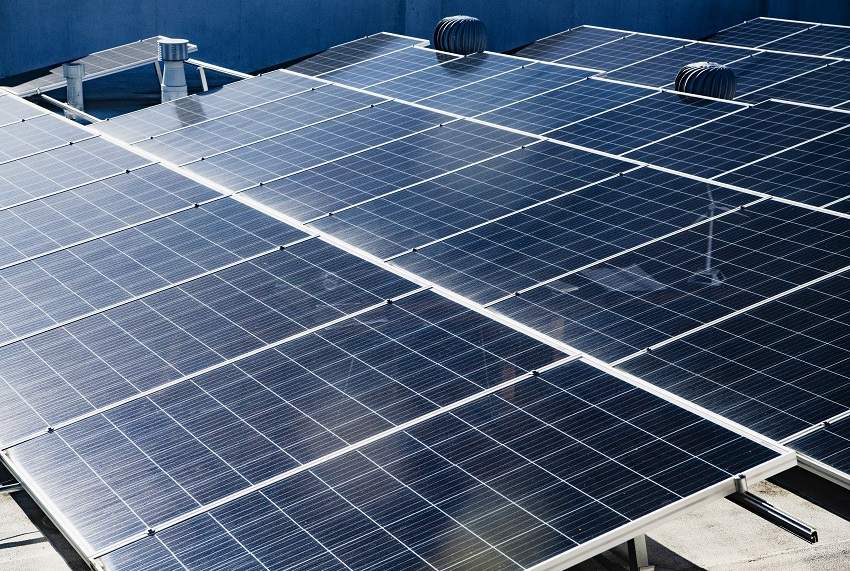 In a world where fossil fuels have reigned supreme for centuries, the call for clean, renewable energy is growing ever louder. After decades of research and scientific pressure, the Coalition has recognised that Australia’s year-round solar irradiation offers an incredible opportunity for economic growth in what is arguably the most important sector of the modern era.

Committing to delivering “the world’s lowest cost-clean electricity”, the Australian government is aiming to reduce current solar power prices to $15/MWh, making it the most accessible power source for families and businesses. This signals great potential for the renewable energy sector as a whole, with advances in technologies like renewable hydrogen and green manufacturing sure to follow.

While details of the $15/MWh target have had a quiet rollout in the most recent edition of the government’s Technology Roadmap, it definitively acknowledges the benefits of a more renewable-focused future for Australian citizens.

“Solar electricity generation at $15 per MWh would fast-track Australia’s ability to meet the clean hydrogen stretch goal of production under $2 per kg, and increase our competitiveness in hydrogen export markets,” the Roadmap details.

The government aims to achieve a 30-30-30 target – 30 percent module efficiency, a cost of 30 cents per installed watt by 2030. The first stage of this method is to continue Australia’s world-leader approach to solar cell technology, by lowering the cost of solar farms and supporting the large-scale implementation of renewable power.

Whilst no projects are mentioned in particular, the billionaire-backed 20GW Sun Cable project, 50GW Western Hydrogen hub and 26GW Asia Renewable Energy Hub loom as potential champions for the wide-scale rollout of solar and wind power across the country.

However, the maintenance and expansion of Australia’s existing thermal generation fleet play a key part in the government’s intended renewable energy plans – the problem lies not with the technology, but with the need for low-cost capital. Investors in renewables face higher-than-average capital costs, caused by the lack of clear scope and targets for the industry.

With the perceived risk of a rapidly expanding industry, the need for mandates and government direction is greater than ever. The finance equation is the trickiest one that Australia is facing right now, and solving it will see a speedy roll-out of possibly the greatest environment and economical advance in our history.