Australian Building to be Carbon Neutral thanks to Solar Skin 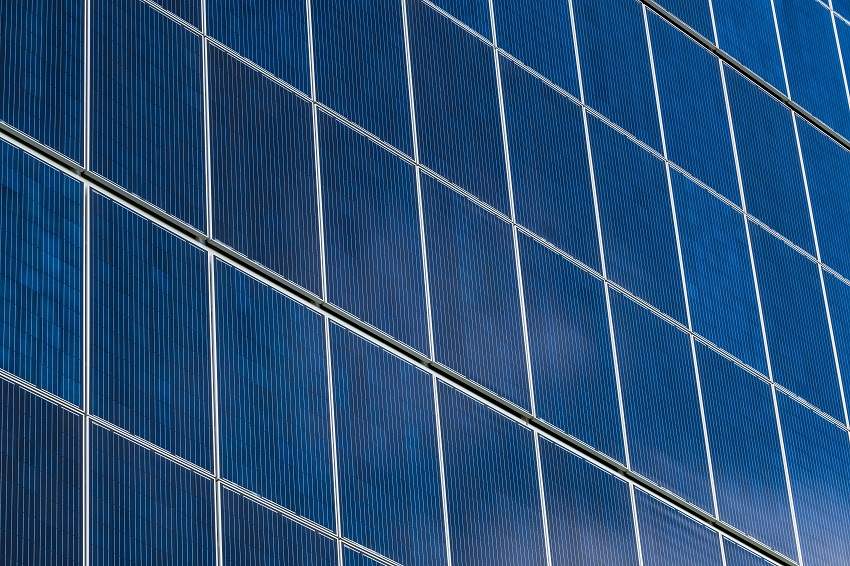 Bear with us. This is not something out of a science-fiction movie. An eight-storey building in Melbourne’s west is set to be the first building in Australia to harness a solar design by German company Avancis, which effectively covers the walls with solar panels.

What is a solar skin?

Developed by Avancis, the system known as Skala consists of a thin-film PV module that sits over a network that delivers solar energy into the building’s main power supply. While it sounds incredible, it hasn’t been without challenges. The building’s architect, Pete Kennon has stated that getting building approval was quite a process.

“Australia has one of the most, if not the most, strict building codes in the world,” he said. “And given all the recent history with flammable facades, it’s a – pardon the pun – very hot topic, so there’s a huge amount of due diligence that needs to go into proposing a product like this.”

How will the building work?

The building, located at 550-558 Spencer Street, is an eight-storey office tower that is expected to cost around $40 million to construct. The revolutionary panels – 1,182 of them in total – will surround the building, and are the same thickness as a standard glass building façade.

It’s estimated the panels will be capable of generating 50 times more than the regular household rooftop solar, and it should eliminate around 70 tonnes of carbon dioxide emissions every year.

In terms of future sustainability, it’s hoped that the office tower should be almost self-powering, becoming carbon neutral with the addition of further solar panels on the roof. The idea is that all construction comes with a carbon debt due to the transport, machinery and manufacturing that goes into the building. However, the building at Spencer Street should pay off its carbon debt and become carbon neutral without any offsets or other carbon accounting measures.

Has this been tried before?

The technology is certainly already being used in Europe, but the Spencer Street building will be the first in Australia. There is another building in the works, in Bourke Street, Melbourne, that intends to use similar technology however the panels will only be able to handle around 20% of the building’s energy needs. That property is going to be 49 storeys, so it’s a much larger undertaking.

If you want to explore solar energy options for your home, contact Halcol Energy today. We’re the local solar specialists you can count on.