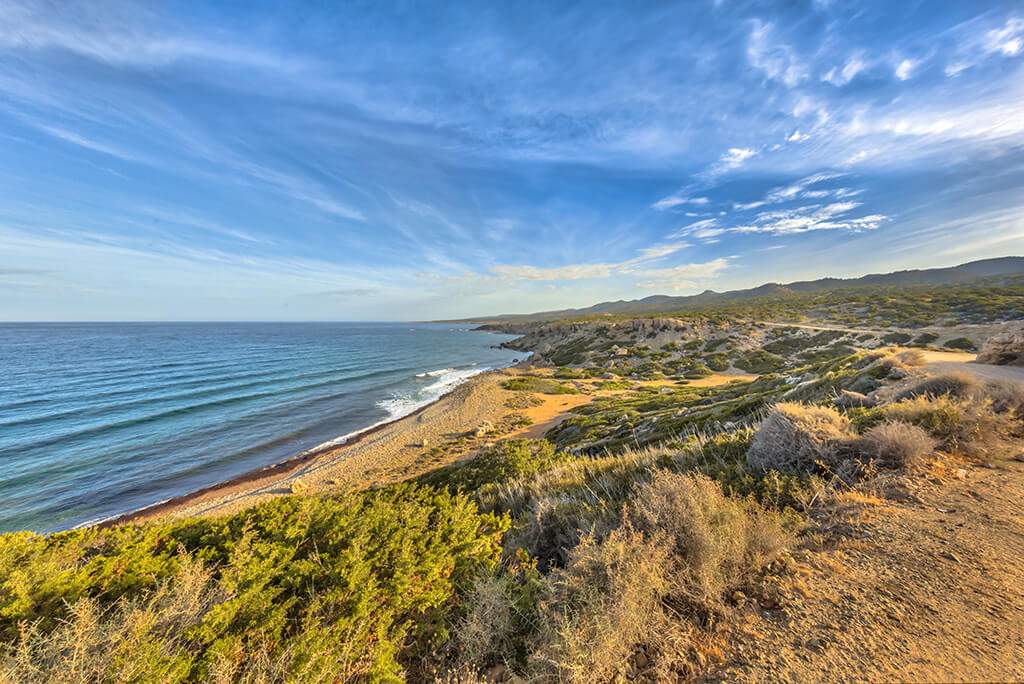 A petition calling for the House of Representatives to declare a climate emergency in Australia attracted almost 400,000 signatures before it closed six weeks ago in mid-October. An earlier motion in Parliament failed, however.

The petition asked not just for a climate emergency declaration but also for the introduction of legislation that will rapidly address and reduce the causes of anthropogenic climate change.

Earlier this week, the Government blocked the Greens’ climate emergency declaration. The Greens’ motion was supported by Labor.

According to Greens MP Adam Bandt, the first step to combating climate change is to admit it’s happening.

Angus Taylor, minister for energy and emissions reduction wasn’t quite as supportive as Labor. He claimed that the Greens were simply making grand gestures without understanding the practicalities that Australian citizens and businesses will face.

Taylor also swiped at Labor for backing up the Greens, while defending the Coalition’s record of meeting and beating targets; he claimed that the nation is on track to beat its 2020 targets by 367 tonnes, making it the envy of the world.

The International Monetary Fund (IMF) isn’t quite so impressed, however, and has hinted that Australia might fall short of its Paris Agreement commitments.

The local councils are doing their bit

South Australia’s Murray Bridge Council, for example, has decided to reduce its carbon output and energy costs by making more use of solar power. The council only started using PV a couple of years ago, so it has plenty of room for improvement.

One new step is to install $125,000 worth of solar panels on the 75-resident, council-run Lerwin Care Home.