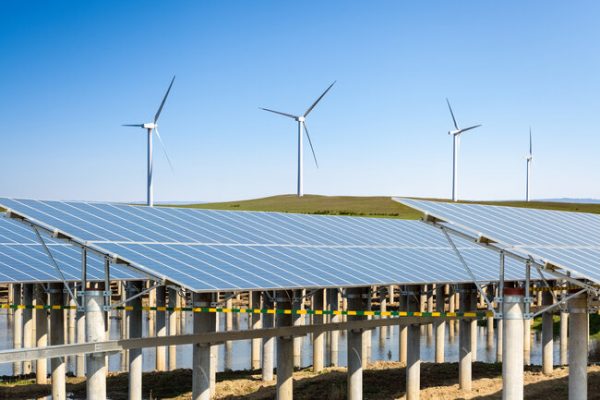 The town of Onslow in Western Australia’s Pilbara region recently became the largest town in Australia to spend time at 100% renewable electricity. This watershed moment happened in late May during a successful demo of the Onslow Distributed Energy (DER) Project.

The state-owned regional utility provider Horizon Power managed to power the 800-strong community with 100% renewables electricity for 80 minutes in total. The community’s microgrid system consists of a 700kW rooftop panel array, a battery system and a 600kW ground-mounted solar plant.

Bill Johnston, WA’s energy minister, hailed the 80-minute period as a landmark in the state’s energy transition, saying that it was a big step towards a cleaner and brighter energy future for WA. The DER project, Johnston said, shows how distributed energy resources can be integrated into the grid, making more use of WA’s high levels of solar uptake.

Onslow’s microgrid started back in 2016

The Onslow Project started in 2016 with the aim of replacing the town’s diesel and gas generators. Stage 1 of the project was a modular gas power station with 8MW of capacity and the associated infrastructure. Stage 2 was the completion of a centralised 1MW solar farm and a 1MWh battery system.

Onslow’s microgrid also uses the rooftop solar and domestic batteries of the residents, who was been offered incentives to install solar and battery to help out with the project. The high uptake of solar tech helped Horizon Power to pilot the DERMS (Distributed Energy Resource Management System) so effectively.

The software behind the DERMS, provided by PXiSE Energy Solutions, makes use of predictive analytics to get the most renewable energy into the microgrid whilst maintaining stability for its users.

Horizon powered down its gas generators

This combination of tech meant that Horizon Power could turn off the gas generators at the power station and still power Onslow by bringing in rooftop solar, the solar farm and the large-scale storage batteries.

This test was the first time a DERMS has been deployed in a microgrid in a remote area and Horizon Power is set to perform more tests later in the year. The distributor believes that the project is ideal for testing the integration of another energy tech, such as electric vehicles.