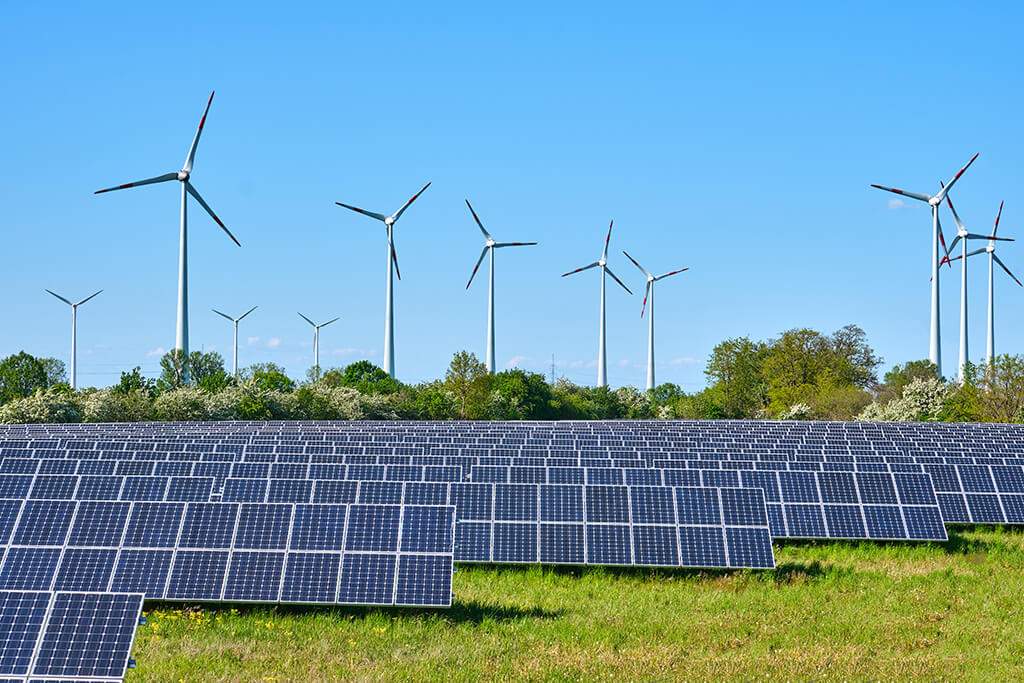 Australia’s carbon emissions could reach their peak in 2020 before dropping after 2022 as more wind and solar power energy is deployed.

However, researchers from the Australian National University (ANU) have warned that emissions could go back up a lack of transmission or storage hinders the rollout of renewable energy plans.

The ANU briefing in October said that if all goes well, solar and wind farms will be able to compete with coal stations and that as a result, carbon emissions will fall by 4% a year from 2022.

Engineering professor Andrew Blakers, one of the report’s co-authors, said solar and wind were cheap ways to slash emissions and that things were hopeful.

A call for help

The report did call for more government help for transmission and storage infrastructure so that large-scale projects can send energy to the grid as soon as possible. Existing powerlines, Blakers said, were built to service coal stations and were focused on areas without much natural sunlight or wind. Without new lines, projects could be stalled.

Many private companies are happy to pay for new lines, but the industry needs governmental reform to change the outdated rules and approval processes which are still stuck in the coal age.

A warning against emissions

The ANU is calling on state and federal governments to designate renewable energy zones and to help with the construction of 2-4GW lines to these areas. Without these moves, the ANU warns, emissions could start to climb once more.

Energy and emissions reduction minister, Angus Taylor, agrees that there must be more investment in storage and transmission. He cited the $1.42 billion investment into the Snowy Hydro scheme, as well as the support for another Bass Strait connector to help Tasmania export more power to the mainland.

Taylor said that more transmission infrastructure would be built at the right time but that he has concerns about the reliability of renewables. It’s important, he says, to invest in storage first to improve the continuity of renewable power, before looking at transmission.