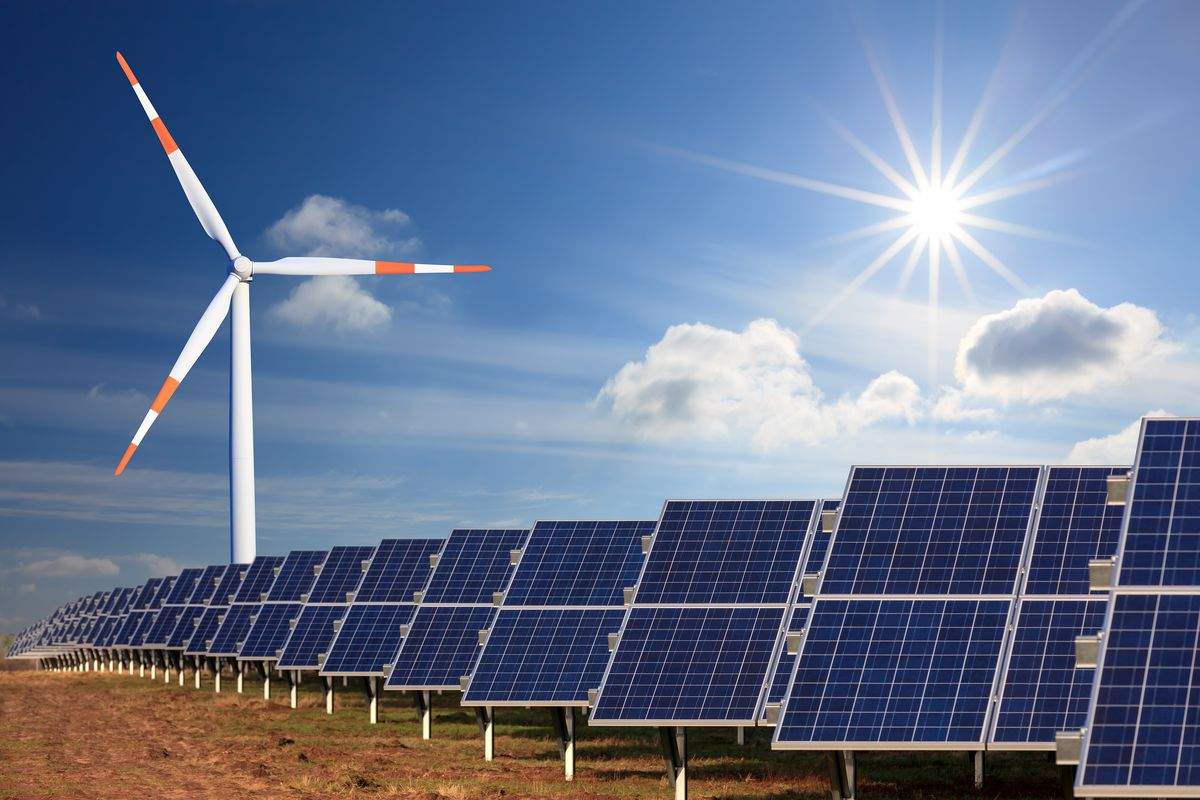 Once upon a time it was assumed that wind and solar power weren’t ready to displace coal and that we could look to gas as the transition fuel that would see us through to our coal-free, low-carbon future. These renewables were great, but they needed more time – possibly decades – and more R&D to reach their potential.

Energy market modellers and policy makers were dreaming of combined cycle gas turbines helping the nation to reach its emission targets. It seems, however, that we underestimated the wind and sun.

In recent years people have realised that gas isn’t quite as plentiful as previously thought and that it’d only get more expensive. Liberal MP Angus Taylor was quite wrong when he predicted that gas would cost just $5 per gigajoule; in fact, a gigajoule will set you back anywhere from $8 to $15.

He also reckoned that wind power would cost around $120 per MWh, when it’s turned out to be half that. Energy investors weren’t as confident as Angus in his predictions and so didn’t scrap the Renewable Energy target as he asked.

In the last four or five years Australia has made quite a bit of progress in adding wind and solar power to the grid and in September this year wind reached its highest-ever production levels – just under 1,600GWh. Solar added another 770GWh and this meant that the renewables outperformed gas for the fourth time since January 2016. Including hydro and bio-energy, a total of 21.9% of the power in the country’s main grid networks was from renewables.

It’s only set to grow, too, as we can expect another 3,702 MW of power to come online from various wind and solar projects in progress right now. When these projects go live, renewables will exceed gas all year round.

We shouldn’t forget, either, the thousands of small-scale and rooftop solar installations that the country has seen in recent years. They also have their part to play in keeping Australia lit, as well as saving consumers around $180 million!