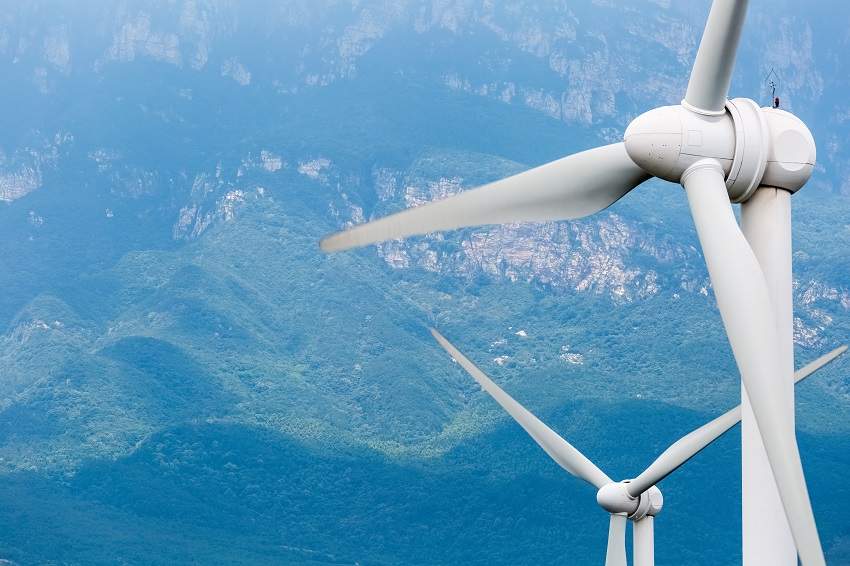 One of the world’s biggest green hydrogen projects is being planned for the Pilbara region, and sources suggest that global oil giant BP is set to make a substantial investment. The 26GW Asia Renewable Hub (AREH) is currently in the planning stages and already has ownership from other mega-companies such as Intercontinental Energy, CWP Global, Vestas and Macquarie Group.

What’s the new project all about?

AREH is huge, but it’s just one of many wind and solar projects being developed in Australia for green hydrogen or green ammonia. There is also potential for direct export to Asia via under-sea cables, however, attention seems to have shifted back to green ammonia.

Regardless, the project is a huge undertaking, comprising 14GW of hydrogen electrolysers which are powered by 16GW of wind turbines and 10GW from large scale solar. Needless to say, it represents Australia’s, and indeed the world’s, shift towards renewable energy sources.

Despite the good intentions of the project, environment minister Sussan Ley last year declined to approve the project based on concerns about the impact on wetlands around 80 Mile Beach. The state government has since stepped in and is proactively pushing the project.

While nothing has been formally announced yet, the expectation is that BP will take around a 30% stake in the project. This makes sense, because while BP is recognised all over the world as an oil company, they’re essentially a fuel and energy company too. So, even they are recognising the benefits of diversifying into renewables.

The same partners in AREH are also teaming up for a project twice the size, being the 50GW Western Green Energy Hub which is located north-east of Esperance.

Andrew Forrest, the iron ore billionaire is teaming up with Mike Cannon-Brookes, the outspoken tech billionaire to develop the world’s largest solar and battery project, which in conjunction with Sun Cable will send power directly to Singapore.

Forrest wants to produce 15 million tonnes of green hydrogen a year, and is currently looking at land options in the region. This massive undertaking would require 150GW of hydrogen electrolysers and 450GW of wind and solar, significantly more than the AREH project.

Not everybody can build large-scale renewable energy hubs, but if you want to make the switch to solar in your home, we’d be happy to help. Contact the friendly team at Halcol to find out more!