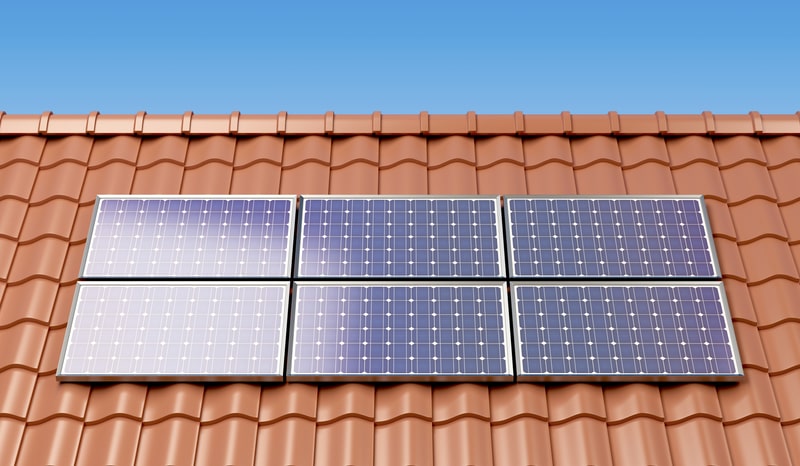 By Etching a Simple Pattern onto Solar Cells, Manufacturers Could Increase Light Absorption by Up to 125%, According to Study

We all know how solar panels can offer us huge potential when it comes to moving away from coal-powered electricity. It’s especially good news, then, that there’s a cheap and simple way to increase the light captured by solar cells by more than twice.

A team of scientists from the UK, Brazil and Portugal have found, in a new study, that etching a pattern of grated lines into a solar cell increases the light absorption and therefore the amount of power generated by up to 125%. The pattern doesn’t have to be complicated or deeply-etched – a simple checkerboard pattern will do and it doesn’t have to be deep.

Photovoltaics researcher Christian Schuster, from the University of York in the UK, says the team has found a “simple trick” to increase the light absorption of slim solar cells.

The team’s findings show that this simple pattern etching is as good as some of the more sophisticated methods of increasing the absorption of sunlight. The patterns actually help the panels to absorb light deeper in the plane, with less light moving around the surface.

Other trials, using basic grated designs, only resulted in small gains, according to the team. These small gains led researchers to try lots of different, more complicated changes in designs, as well as alternative tech such as light-harvesting algae.

Of course, all discoveries are welcome, as they all represent a move away from fossil fuels, but simple and cheap tweaks are especially attractive as they cost hardly anything and offer large increases in power potential.

These patterns mean that rather than looking to fundamentally change designs or spend time looking for natural textures, researchers can look for the basic theoretical principles behind the best patterns for scattering and diffracting the sunlight once it’s “in” the panel.

The cells should absorb more and reflect less

The team’s aim was to make their solar cells absorb more sunlight and also reflect less light away from their structures.

The team’s modelling found that grated lines which are arranged in simple repeating, not-quite random patterns improve the performance of a “photonic domain”. The photonic domain is the region within a PV structure in which one basic diffractive element is arranged within one dimension.

The team simulated the performance of a photonic domain with a checkerboard pattern, made from a one-micrometre thick crystalline silicon slab and compared it to plain cells, cells with vertical lines, crossed lines and various other patterns.

The results of the trials suggested that the checkerboard pattern – with random rotations of the repeating pattern units – creates more current than any of the others. Compared to a plain cell, with no pattern, the checkerboard cell generates up to 125% more.

The simplicity of the etched patterns means that the checkerboard design could be easily mass-produced and the shallow depth of the etching also makes the cells more robust than the more complex nano-structured cells.

The team’s design rubric ticks all the boxes for trapping light within solar cells, making for easy, cheap and very effective diffractive planes.

The shallowness of the etchings offers manufacturers the potential to integrate these effective cells into thinner films and materials, bringing solar power to more applications and products.

The real world might encroach, but only a little

The researchers admit that once their designs hit the real world, that 125% increase might not hold up, but any gain is a gain. If thin-film cells can be incorporated into windows, vehicles and mobile devices and deliver high levels of energy, then it’s one more step towards a solar future.

The thinner the cell, the cheaper, lighter and more flexible it is. If these cheap, light and flexible cells can deliver twice as much power as they can at present, the expansion and adoption of PV power can only increase at an ever-growing rate.