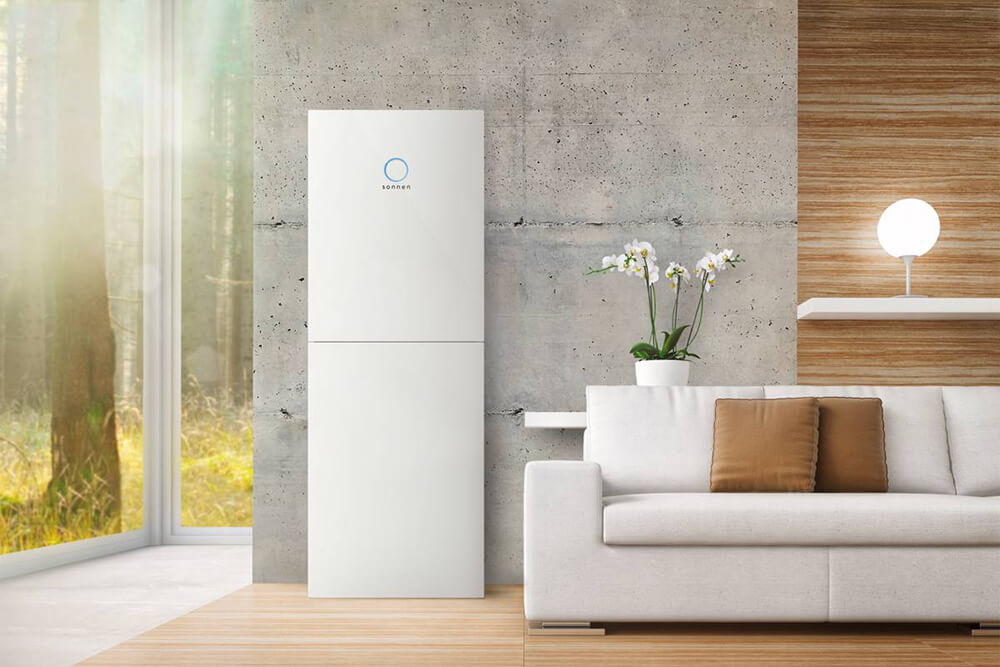 The Cornwall-based project was announced in 2018 and installation of the panels was completed in May 2019. Cornwall was chosen for the trial, partly financed by the European Union’s European Regional Development Fund, because the region already has a high uptake of renewable energy and existing grid problems.

This decentralised network of batteries has been approved by the UK’s National Grid and so they can be aggregated into a cloud platform to sell storage to suppliers when the grid is in excess. It can also provide energy during peak hours, in a process known as Dynamic Firm Frequency Response.

The virtual power plant will, according to both companies, let consumers use as much solar electricity as possible in their homes, which will reduce their spending on power. It will also help to make the UK’s electricity infrastructure more reliable and sustainable.

The UK is joining the solar revolution

While it’s not known for its sunny climes, the UK has its part to play in helping the world to move on from fossil fuels towards cleaner energy. This virtual power plant might be a landmark for the UK, but apparently, it’s the start of a whole movement.

Centrica and sonnen are continuing to work together to expand on the 100 sonnenBatterie storage systems to create more storage capacity, which will help to make the UK’s electricity grid even more stable and offer lower energy prices to more homes.

It’s not just the big boys

Up until recently, automated demand response was only available to larger, industrial or commercial electricity customers. Now, however, with decentralised networks using home batteries, individual households can have more control over their energy usage, reducing bills and smoothing out peaks and troughs in the grid.