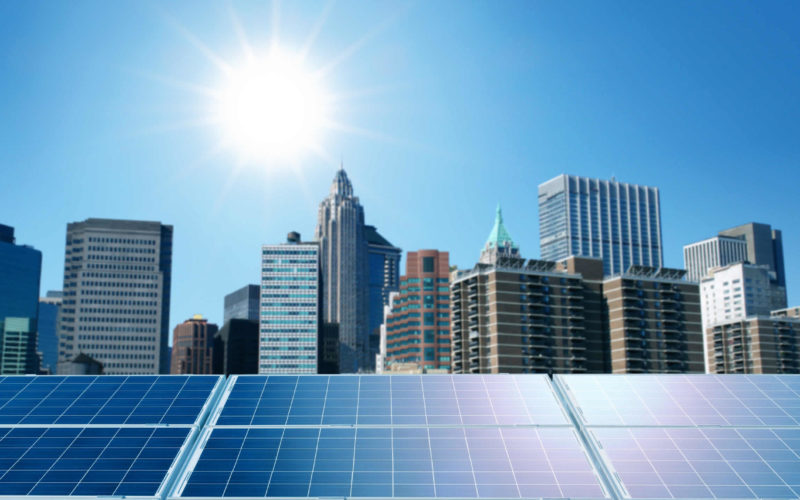 Most of the state capitals are benefitting from the cheapest solar power ever after its cost has dropped 58% in the last five years. Solar power is now cheaper than retail electricity, according to a recent Climate Council report.

By 2040, it’s predicted that solar power will cater for a third of Australia’s energy needs and that the further falls in costs will stimulate increased enthusiasm and uptake of solar power across the country.

In 2016, the cost of generating a MWh of solar electricity cost from $78 to $140. Wind power generation cost from $61 to $118 per MWh and clean coal cost from $134 to $203. The fact that solar is suddenly cheaper than fossil and nuclear power represents a huge shift in attitude and clout for the solar industry.

It’s clear to see how solar and wind farms were much cheaper than even the new generation of coal power plants. The construction of 20 new solar plants in Australia is set to drive costs down further, with another 3,700MW of solar electricity due to come online over the next few years. This amount of electricity is enough to power 600,000 homes

A third of Australia’s power will be from the sun

By 2040, Australia is expected to generate around 20GW of power via solar, which will make up around one third of the country’s entire electricity generation capacity.

In addition, more and more homes have been installing solar batteries, with nearly 7,000 householders taking the plunge in 2016. More than 20,000 homes are expected to have solar batteries by the end of 2017.

Solar electricity is much more secure and less prone to interruptions from extreme weather conditions because it’s used where it’s made – each home with a solar array can be seen as a micro-farm. If there’s also a battery to store the energy, all the better.

Around 30% of homes in Queensland have solar panels on their roof, generating more than 1,600MW in total.