Code of Conduct to Weed Out Dodgy Solar Panel Retailers 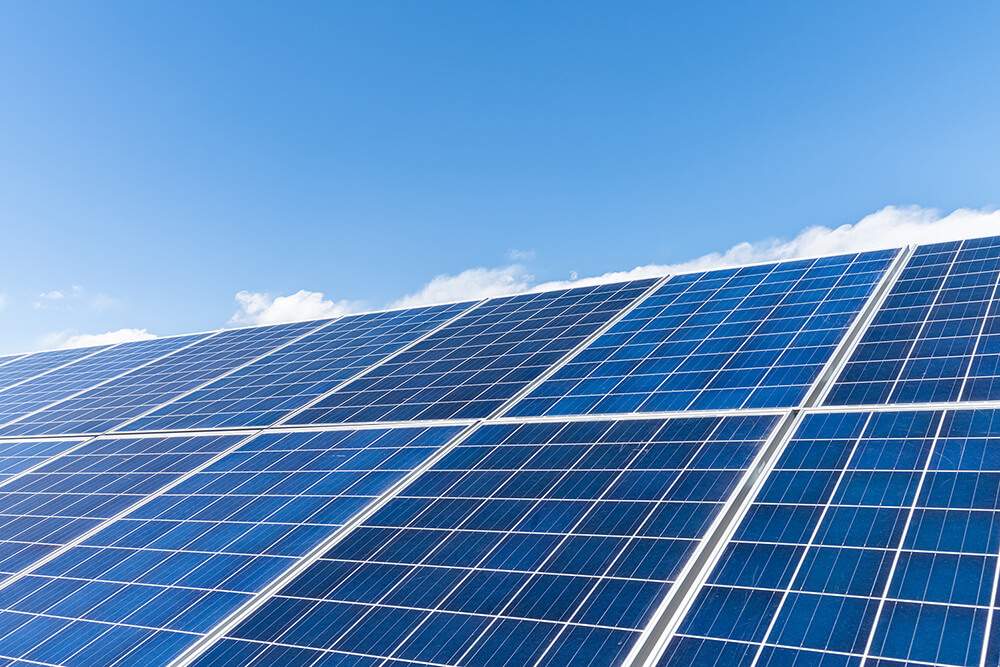 The Andrews government wants to enable more consumers and homeowners to make use of solar-powered energy. It initiated a new scheme in which eligible Victorian households get their solar installations done at half-price, including getting solar batteries and hot water rebates. The subsidising of solar installations and sales also lead to more unscrupulous retailers that could potentially exploit the scheme.

The government has, therefore, actioned another initiative for large retailers to protect homeowners in Australia. Any large retailer must be a member of the Clean Energy Council and adhere to their code of conduct specified for retailers in order to participate in the half-price scheme. This code of conduct initiative starts in July 2019 and extends to pre-sale activities and advertising as well. It extends beyond the sales too and retailers will be responsible for contractor’s work as well. Over 30,000 households in Victoria are already participating in the initiative.

Another 700,000 households will be eligible to make use of a reputable sunshine coast solar installer who will be held accountable for work completed as part of the scheme. The code of conduct will set consumer protection and safety regulations for small and larger retailers. Solar panel retailers and installers that fail to comply will face the loss of approval from the Clean Energy Council which will put a brake on business opportunities. It will not be able to operate legally and lawfully and robbed of its trusted status including removal from Energy Save, Worksafe, and Consumer Affairs Australia.

Lily D’ Ambrosio, the Australian Energy Minister said that the Solar Homes program is a top priority in making the environment green and helping homes across Australia to obtain affordable solar power. This government want to assure its residents that while going green and using renewable energy, the consumer’s quality of life and safety remain a top priority. Households will know what their rights are while retailers and installers know they will be held accountable. The scheme has been extended to 50,000 rental properties and homeowners with a maximum combined income of $180,000.