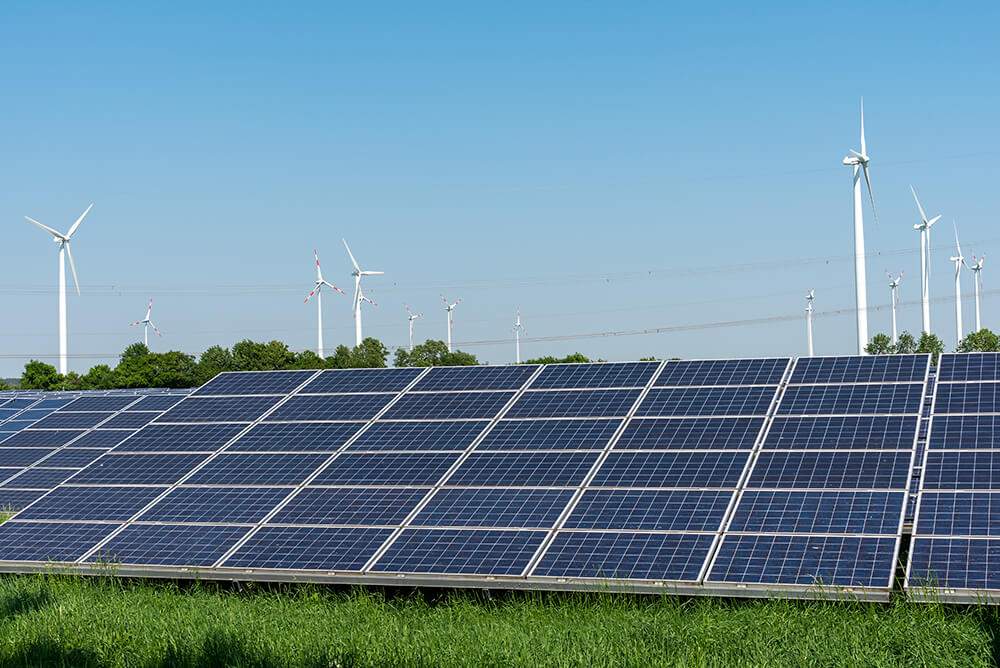 The Solar Energy Industries Association recently released a report that top corporations in America, are investing in solar energy. Two industry giants, Amazon and Apple are at the forefront of investing in renewable energy.

Earlier in the decade, the corporate world experienced mixed growth, but over the past several years, corporate solar adoption saw a rapid increase.

Since 2016, more than half of the corporate solar capacity has been installed. With its 393 mW solar installation, Apple is the corporate leader. Amazon is on Apple’s heels with 330 mW. The other industries that followed include Target at 242 mW, Walmart at 209 mW and Google at 143 mW.

The reason for the increased adoption of solar power include the climate-friendly local and state policies, flexible financing, and declining costs. The Solar Energy Industries Association report revealed that at present the commercial solar installations total 7,000 mW of renewable energy.

These installations alone which are in operation generate 10.7 million MWh of electricity per year. This amount of solar power can power 1.4 million homes.

The president of the SEIA is proud and impressed with the massive and notable companies that continue to invest in reliable, clean solar energy. It makes outstanding economic sense as the world takes note of what these giants do and would follow in their footsteps.

In the U.S., more than 7,000 megawatts of solar installations, spread across 43 states and installed across 35,000 projects, represents over 70% of all commercial solar panels in the country.