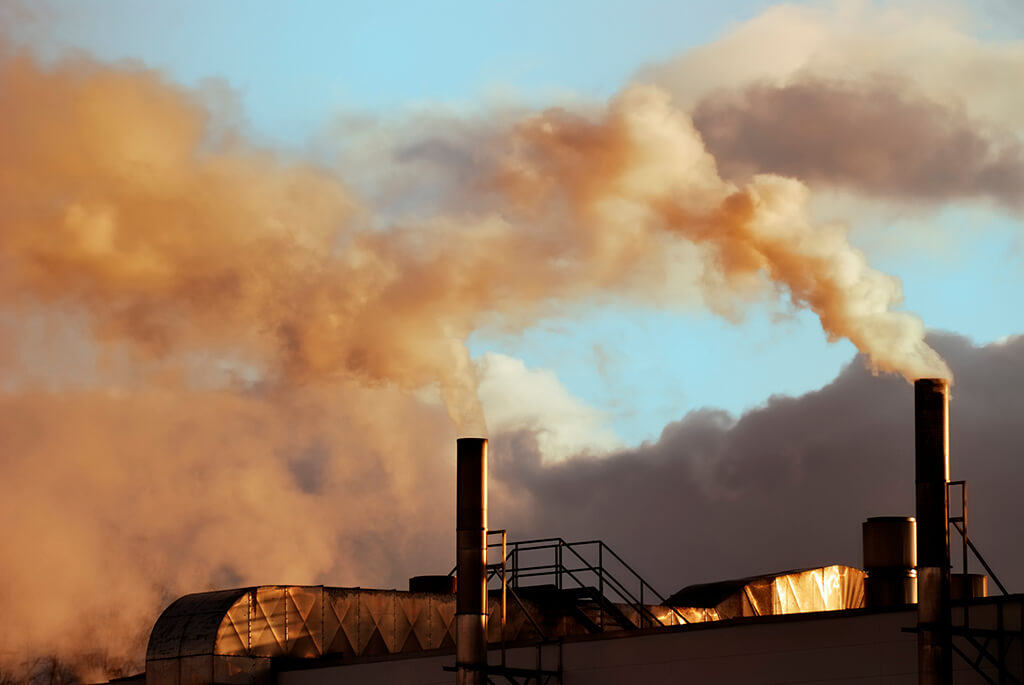 We didn’t really need another reason to ditch coal and turn to renewables, but it seems we have one – avoiding diabetes.

Almost 300 Australians are diagnosed with type 2 diabetes (T2D) every day and this type of diabetes makes up 85% of all cases. T2D is caused by the body becoming resistant to the effects of insulin. Eventually, the pancreas, which produces the hormone, can’t cope with the growing demands for insulin and “gives up”. While diabetes runs in families, being overweight or having high blood pressure raises the risk.

Of course, these factors can be reduced by lifestyle changes, but people can’t easily avoid air pollution and especially fine particulate matter – the suspect in question.

What is fine particulate matter?

Fine particulate matter (PM2.5) is particles of 2.5 microns or less in width. These particles come from several sources, including coal-fired power stations and coal fly ash.

Some coal-fired stations have filters to catch the PM2.5, but some is also formed by complex reactions between gases like sulphur dioxide and nitrogen oxide in the open air.

How does PM2.5 cause diabetes?

PM2.5 is small enough to get into the bloodstream through the lungs and once in the body is travels to organs, causing inflammation. Inflammation in the pancreas can affect insulin production.

A study by the Washington University School of Medicine in St Louis and the Veterans Affairs St Louis Healthcare System claims there’s a significant link between PM2.5 and an elevated risk of T2D. This risk is present even with air pollution levels deemed safe by the World Health Organisation.

What does this mean?

The researchers estimated that air pollution contributed to more than 3 million new diabetes diagnoses around the world in 2016 – 14% of the total number that year. This also equates to a loss of 8.2 million years of healthy life.

The prevalence of air pollution-linked diabetes varies by country. In Australia, the age-standardised attributable burden of disease (ABD) per 100,000 people was 15. In China it was 600 and in India it was 590.

While Australia seems to get off lightly, the same can’t be said for its conscience here because it exports a lot of its coal to China and India.

It’s not just coal’s fault, though

PM2.5 can also come from vehicle exhausts and burning plant matter. This should give everyone a bit more of a push to move towards cleaner energy sources, as well as electric and hybrid cars.