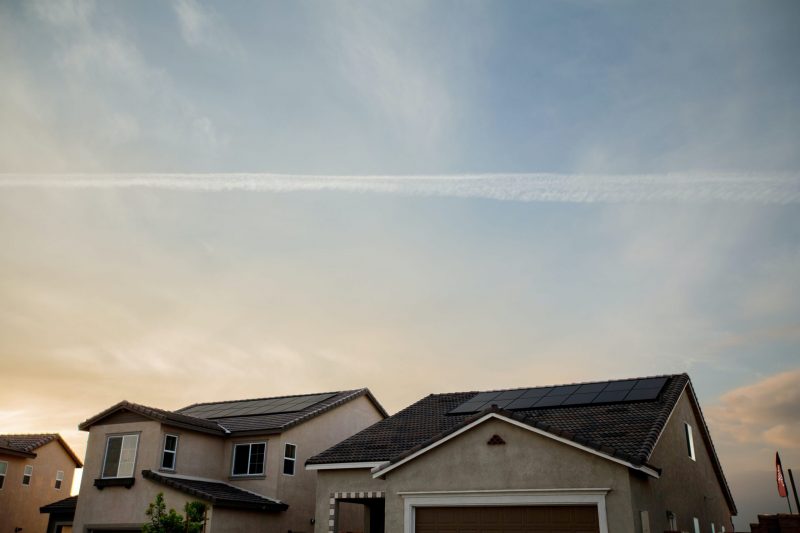 Economic Development Queensland (EDQ) announced that it’s forged a landmark deal with electric car and clean energy giant Tesla to use its batteries in a huge sustainability community project.

This initiative is aiming to establish Australia’s first government-backed 100% solar and battery-powered community.

Oxley in Brisbane is the lucky suburb

The site of this initiative is set to be the suburb of Oxley, which is around 11km from Brisbane’s CBD.

The project will involve 80 homes in Oxley and each household will receive a rebate of $5,000 if they buy their panels and Tesla battery package from Natural Solar, Australia’s largest solar installer.

The new homes involved in this initiative will all come with solar panels and batteries, as well as a heat pump water heating system, Wi-Fi-controlled air conditioning and charging points for electric vehicles.

An impressive array of panels

Each of the 80 homes in the project will have 17 365W solar panels and a single 13.5kWh Tesla Powerwall 2 battery fitted. This size of installation should generate an annual average of 9,000kWh, which should save each household an average of $2,100 each year.

This amount of energy – 9,000kWh – is around 120% of what these households should actually need each year. Given that these homes can also store their excess electricity in, you guessed it, their Tesla batteries, they can sell this surplus to the energy market for use elsewhere on the grid during peak demand times or to cover outages.

This selling facility means that the Oxley homes can become part of Australia’s Virtual Power Plants (VPP) initiative. Some commentators believe that the country’s VPP project could become the largest in the world by the middle of 2021.

Director of Innovation at EDQ, Michael Kane, told reporters at a press conference that the idea of VPPs has great potential for Australia’s power grid and energy supplies.

He added that there’s been a lot of interest in these types of projects from consumers and that homes that take part in VPP projects are essentially little power stations that are generating more power than they actually need.

Another VPP in South Australia

Tesla is building a huge virtual power plant in South Australia. This VPP will probably involve 50,000 homes and will offer consumers 250MW of solar power and a backup store of 650MWh for the area.

Once completed and online, this new VPP will be far larger than existing battery installations, such as the Hornsdale Power reserve attached to the Hornsdale Wind Farm in the north of SA. This facility delivers 150MW and 194MWh, so will be dwarfed by the Tesla installation.