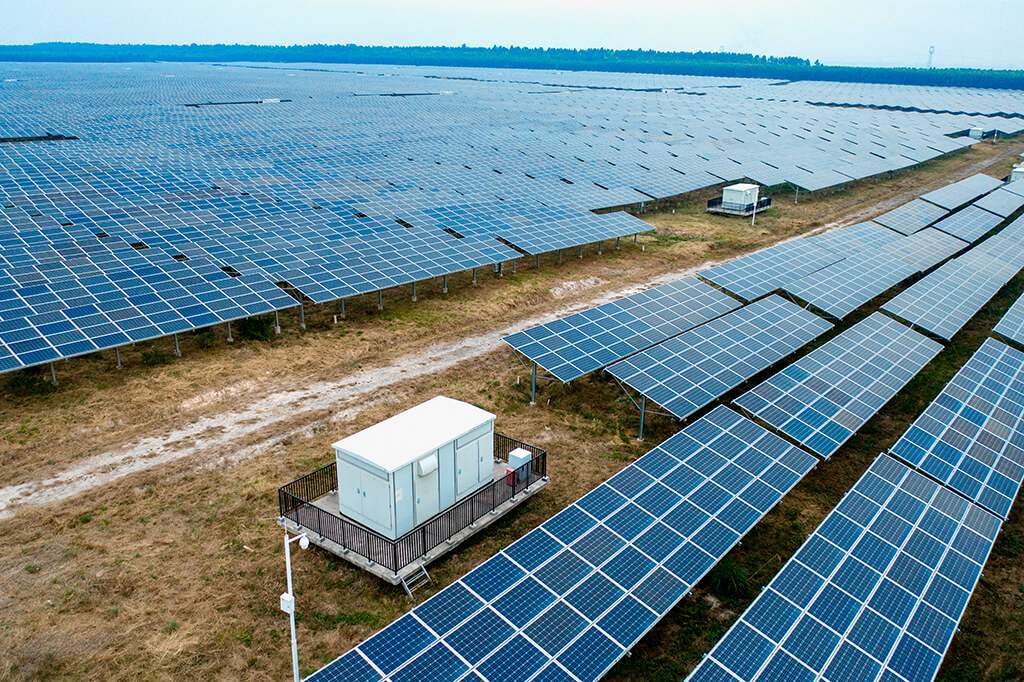 In response to the devastating wildfires in California last month, Tesla has offered a US$1,000 discount to anyone buying a solar panel and battery system as a result. Well over 2,000,000 people across the West Coast state have been affected by the fires and also by planned outages as energy companies have tried to prevent new fires from being started by damaged powerlines.

In an October 28 tweet, Tesla co-founder and CEO Elon Musk told anyone affected by the outages that they could claim a US$1,000 discount going forward. This generous gesture is more likely to pull in the more affluent Californians however, as the average cost of a Solar Roof is US$33,950 and a Powerwall battery system is around US$14,000.

Power companies in California are turning off their supplies when wildfires break out as damaged or sparking powerlines have been held responsible for devastating fires like the one that almost razed the town of Paradise in 2018. While these blackouts can help to prevent huge and potentially fatal fires, they can badly affect businesses and anyone reliant on powered medical equipment.

Many Californian residents are facing up to the flammable nature of the power grid and deciding to go it alone with their own PV and storage systems. After more than 2,000,000 people lost power in October, there was a spike in solar panel and battery sales.

This spike hasn’t passed Tesla by, as the company has also seen a big upturn in sales. As a result of the demand, it decided to prioritise orders to customers affected by the fires and blackouts. Elon Musk explained that when people’s power goes down, they’re extremely vulnerable, so the company would be getting their systems out to people “sitting there in the dark” and unable to call 911 due to their phones being out of action first.