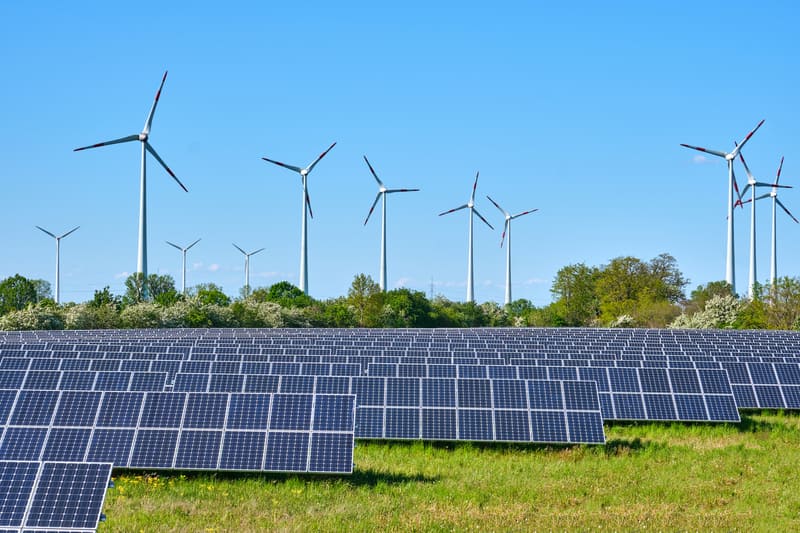 Saddler, who is also an honorary associate professor at the Australian National University, says his analysis shows strong and continued growth in renewable power generation and this trend will only carry on as more solar and wind goes online.

The emissions from gas use, transport and power generation in the 12 months before August 2020 fell by 4.6% on the previous 12-month period. This is nearly 14 million metric tonnes of CO2 and its equivalents.

The data Saddler used for the analysis was produced for the Australia Institute thinktank and it included gas and petrol consumption as well as fossil fuel generation for the national market.

The national electricity market is comprised of around 9,000,000 customers living in Queensland, South Australia, Tasmania, Australia Capital Territory and Victoria.

The effect of fewer planes taking to the skies was immediate and obvious. There was a steep drop in aviation fuel and its subsequent emissions, which was helpful, but it’s the elbowing-out of coal by solar and wind that’s grabbed the biggest share of these overall reductions.

While the analysis said that the covid-19 pandemic hadn’t transformed our power habits for good all by itself, it’s obvious that renewables had moved in to take up a greater and growing share of the electricity market.

This record high share of the power market for renewables resulted in a record low power share for fossil fuel power generation. Power from burning black coal plummeted to just 40.5% of the national energy market.

Four in a row

According to Saddler, black coal power generation has fallen to below 50% market share for four months in a row for the first time ever.

This comes at the same time as renewable’s market share is breaking records in the other direction. During the middle hours of Saturday October 10 this year, renewable electricity generation (which includes solar) supplied 53.6% of the country’s total power demand.

Spring is always great for solar

August and September always see a boost in renewable energy as the days get longer and brighter and when demand is still relatively low. However, Saddler’s analysis confidently predicts that this boost will become a permanent trend and that renewables will carry on breaking records.

This upwards trend is powered by Australia’s enthusiasm for renewables, especially as they’re now significantly cheaper than fossil fuels. The covid pandemic has shown people just how much of an impact clean energy generation, including solar, can have on emissions. If they can “beat” a pandemic with almost no effort, then everything that can be powered by electricity should be powered by renewables energy to really drive down carbon.