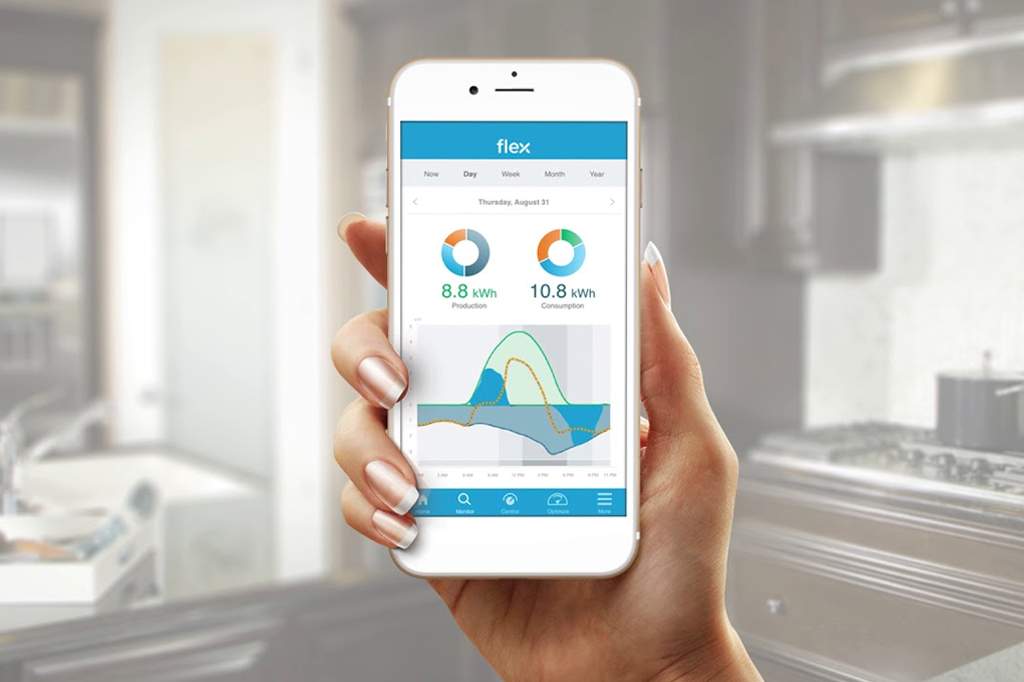 Flex your energy muscles and take back control with Flex Power Play, a new home energy platform that gives you more say over your electricity usage and its costs.

This platform has recently launched in Australia and it’s easy to use thanks to the Flex Power Play Energy App. This app lets you switch between your appliances and control your power loads. This solution and others like it will be important for solar panel and battery users as they’ll be able to use their electricity more efficiently.

You’ll be further on the way to total control over your electricity with PowerPlay as it combines the three essential factors that make up energy independence.

You can generate electricity with an efficient solar panel system, then you can store it in a battery for when the sun goes down, then you can control and optimise your generation and usage.

By monitoring and controlling your generation and usage you can send excess power to your hungrier appliances when you’re producing lots. If you never need to draw grid power to run your hot water or pool pump, you’re onto a winner.

This hub performs real-time monitoring, which is a big improvement on the other systems which can have a lag of up to 15 seconds. This lag can make it harder to work out which appliance is sucking up the most power and prevents you from diverting your excess electricity to where it’s most needed.

The Flex Energy Hub is now 5th generation, although it’s new in Australia. However, it’s been future-proofed to the max and will be able to integrate with the new home automation platforms coming out. There are several Flex-authorised suppliers in Australia, including Halcol, so if you’re interested, give us a call.

Flex has produced more than 5GW of solar modules, the equivalent of 8 million solar panels and all the Power Play panels sold in Australia will be tested to make sure they can withstand degradation.

The average PowerPlay user will reduce their electricity spend by 40% or more if they install a rooftop array and if they add a battery to the mix, this could cut bills by 75%. Used smartly, with the platform fine-controlling air conditioners and pool pumps, energy consumption could fall even further getting you closer to the goal of energy independence.