The Future of Solar Power 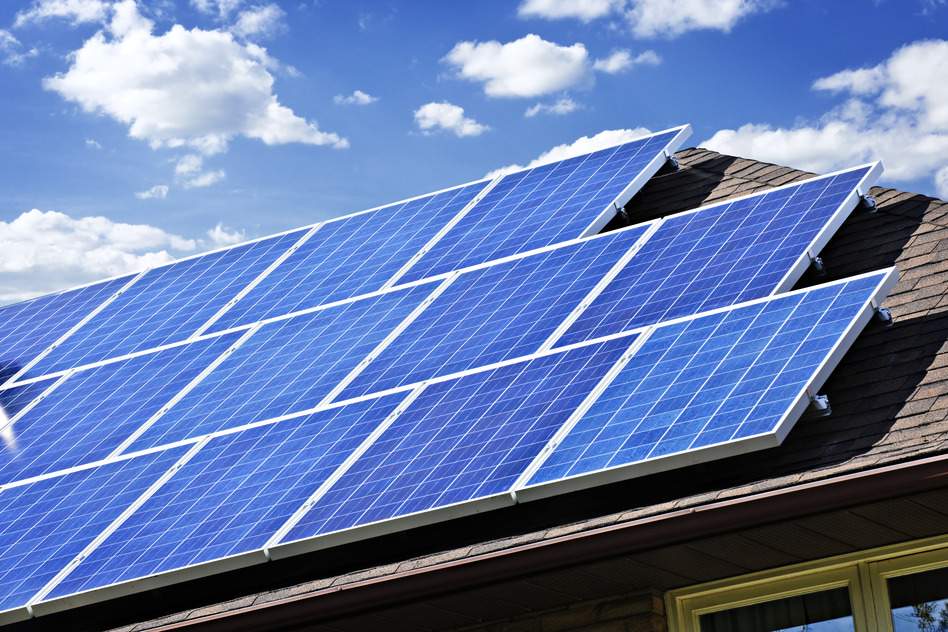 The Future of Solar Power

The holy grail of the solar energy industry is the development of PV cells that are cheap to produce and turn more sunlight into electricity. Recently a new tech – the perovskite solar cell – has emerged that all this.

Current solar panels are made from silicon, which makes them expensive to produce; they can also only achieve 20% efficiency at best, which is why researchers are looking for better alternatives.

One such alternative is the perovskite cell. Perovskite is a specific type of crystalline structure – one example of a perovskite material is calcium titanium oxide, but there are many others.

The silicon crystals used in PV cells have to be produced at high temperatures with very precise techniques. Perovskite cells are simpler to produce and can be made at around room temperature – much cheaper.

At present, the perovskite cells are managing around 20% efficiency, the same as silicon, but this is set to improve and some developers believe that these models will overtake silicon in the next 10 years. Others believe that perovskite and silicon could work together. The two materials capture different light wavelengths, so layering perovskite over silicon could convert larger segments of the sun’s spectrum at once.

It’s not just about the efficiency, though, as perovskite crystals can be transparent, unlike silicon, so they can be used in windows.

Too good to be true?

It may be a while until perovskite cells are commonplace because there’s a lot to be straightened out first. The 20% efficiency levels are in lab conditions only and so far, developers haven’t managed to make cells any larger than a square centimetre.

Researchers are making progress, however, and are trying new techniques to produce larger cells, comparable to our silicon ones. Another barrier, though, is the fact that perovskite isn’t as stable as silicon – humidity or rain can cause the cells to degrade in a matter of days. There will need to be a way of sealing the cells so no water gets to them for at least 25 years, which takes us well into the future…

More Australian Big Battery Projects to Use Tesla Megapacks
May 19, 2022
Go to Top
Get a Free Quote