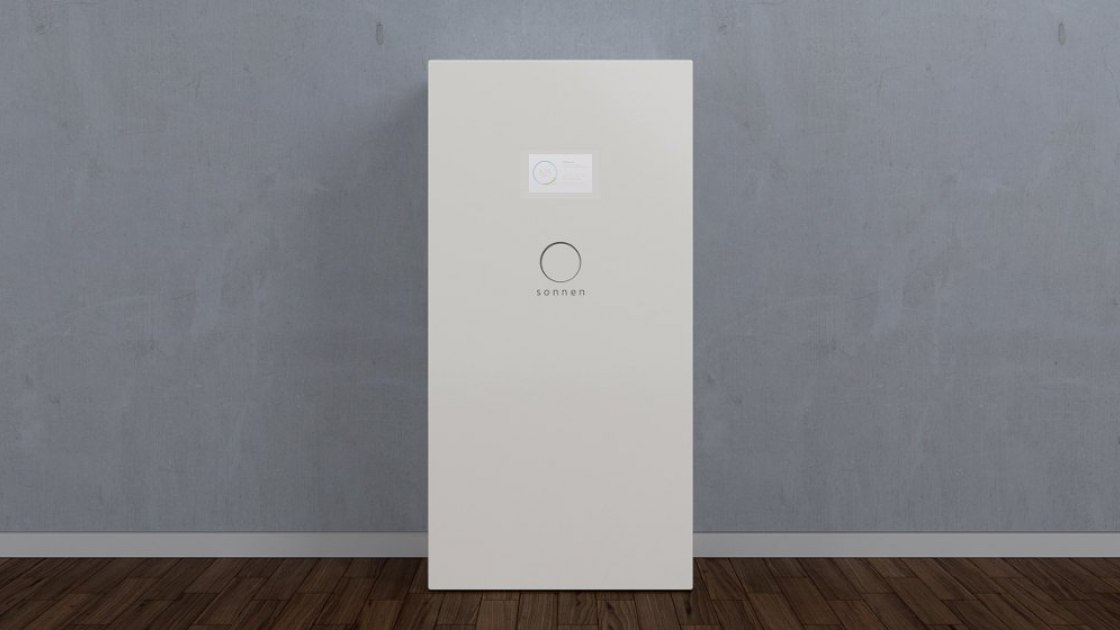 Sonnen announced last month that it had entered into an agreement with Bristile to be the nation’s supplier of solar storage systems. Many new homes under construction or under planning will use these tiles, which will come to market in September.

The deal means that Bristile will offer Sonnen’s AC-coupled modular storage system to the construction market, as well as the Sonnen DC Hybrid range of products.

The battery storage system comprises an inverter, battery modules, and an energy management system with integral smart appliance controls. While the systems are guaranteed for 10 years, they’re designed to last for 20 years.

Bristile is part of construction materials group Brickworks and plans to focus on the 100,000 homes that will be built in Australia in 2017 and 2018. There are several construction companies already interested in offering integrated solar power and storage systems with off-plan projects.

The German battery maker launched its latest line in Australia back in 2016 and now says that Australia is its biggest market outside of its native Europe. With time, Australia could become its biggest worldwide market.

As people increasingly turn to solar, householders looking to build or buy newbuilds are going to demand solar and storage as standard before much longer, so this alliance will prove welcome for constructors and house-hunters alike.

The Sonnen deal is hot on the heels of Tesla making its own solar tiles available for order in Australia. The US company is taking down-payments from Australian customers, who can expect to see their tiles delivered in 2018.