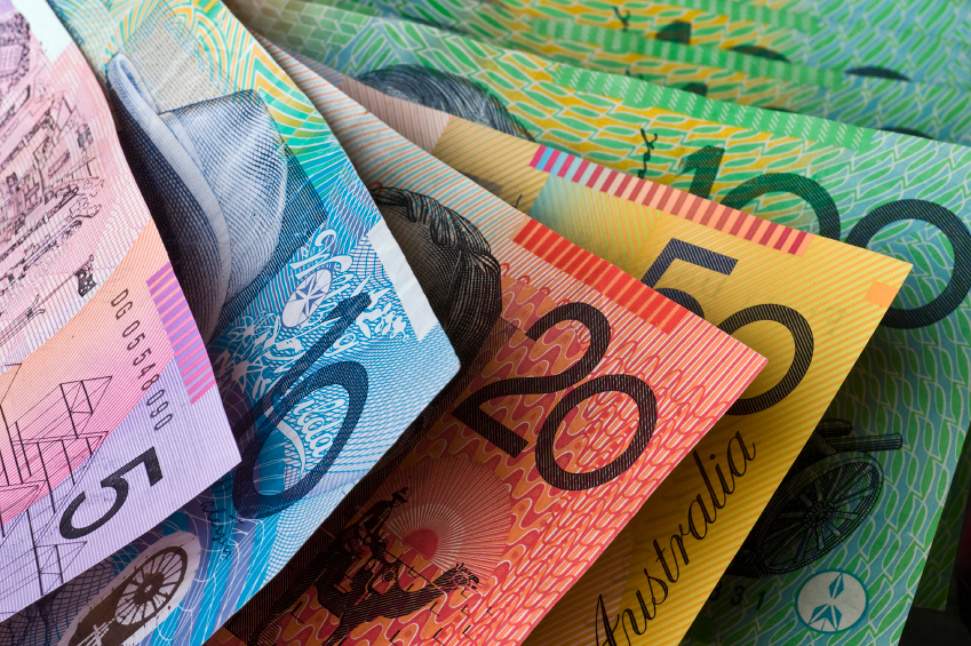 Householders can currently save thousands of dollars by installing solar energy products to their homes, if you qualify for one of the Australian government’s grants, subsidies or solar rebates.

Based on today’s current statistics, if you were to buy a solar system today, the subsidies received would be worth around $700 per kW installed, approximately around $3500 saving on a 5kW system. However, current legislation has decided that this solar rebate will be reduced from 2017, by an initial decrease of one fifteenth each year, until it reaches a negative figure of zero by 2032.

Rebate to be reduced from January 2017

Households considering installing a Solar PV system to their rooftop should note that the value of STCs will be reduced from the 1st of January 2017. These Small-scale Technology Certificates are provided as a form of rebate under the Australian Government’s scheme for Renewable Energy Targets, designed to encourage the additional generation of electricity from renewable and sustainable sources, and to reduce the emissions of greenhouse gases in the electricity sector.

Halcol Energy recommend that should you wish to install a Solar PV system to your home, you need to act NOW and place your order as soon as possible, to lock in your rebate before the end of the year.

Halcol Energy have been an established, reputable provider and installer of Solar PV systems since 2010, here on the Sunshine Coast. With many years of experience, and with countless customer recommendations, we are now known as the largest solar installation company covering the entire South East of Queensland area. Halcol Energy have an enviable reputation for the quality of our solar installations and our follow up service, and have installed thousands of green energy systems here on the Sunshine Coast.

Contact Halcol Energy where our Energy experts are waiting to speak to you – 5438 8133.