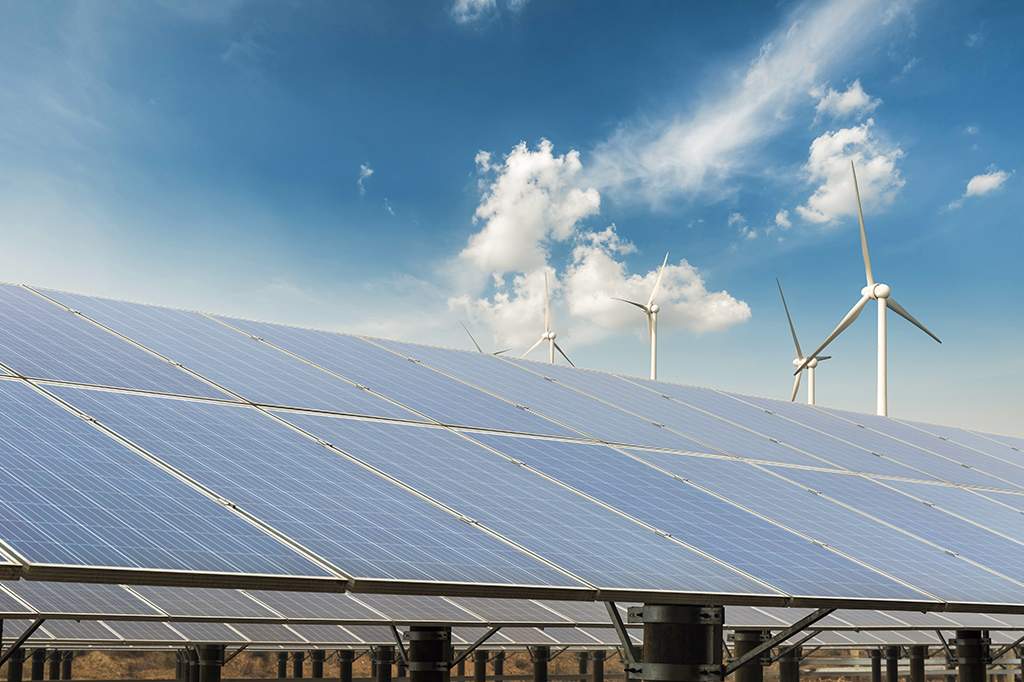 Just recently Halcol met with the Clean Energy Regulator (CER) to talk about ways of rooting out rogue installers from the industry. One shocking finding that emerged from the meeting with the government department was that some companies were selling panels that they falsely claimed were of Tier 1 quality. The panels came from a Tier 1 manufacturer but were actually of such a low grade that they are not deemed fit to be sold or used in Australia.

What does Tier 1 mean?

The tier actually refers to the stability and bankability of the company, not directly to the quality of the panels themselves. Of course, if a company is big and stable enough to make it into Tier 1 then it can afford to turn out high-quality panels and also to provide refunds or other redress if something goes wrong. In Australia, the tier rankings are compiled by Bloomberg so they’re very reliable, but most tier ranking systems are broadly similar and you’ll find the same names appearing in roughly the same positions.

One important new initiative that the CER has decided to bring out is a solar panel register. Each new solar panel made by companies joining the initiative will have its own serial number that can be traced back to the manufacturer to prove that it’s worthy of its Tier 1 company status. This will make it much harder for shady installers to pass off sub-par panels as high grade. Canadian Solar, the manufacturer Halcol uses, is one of the first to opt into the initiative so Halcol customers can be sure their panels are Tier 1.