How to Convince Sceptical Relatives about Solar Power 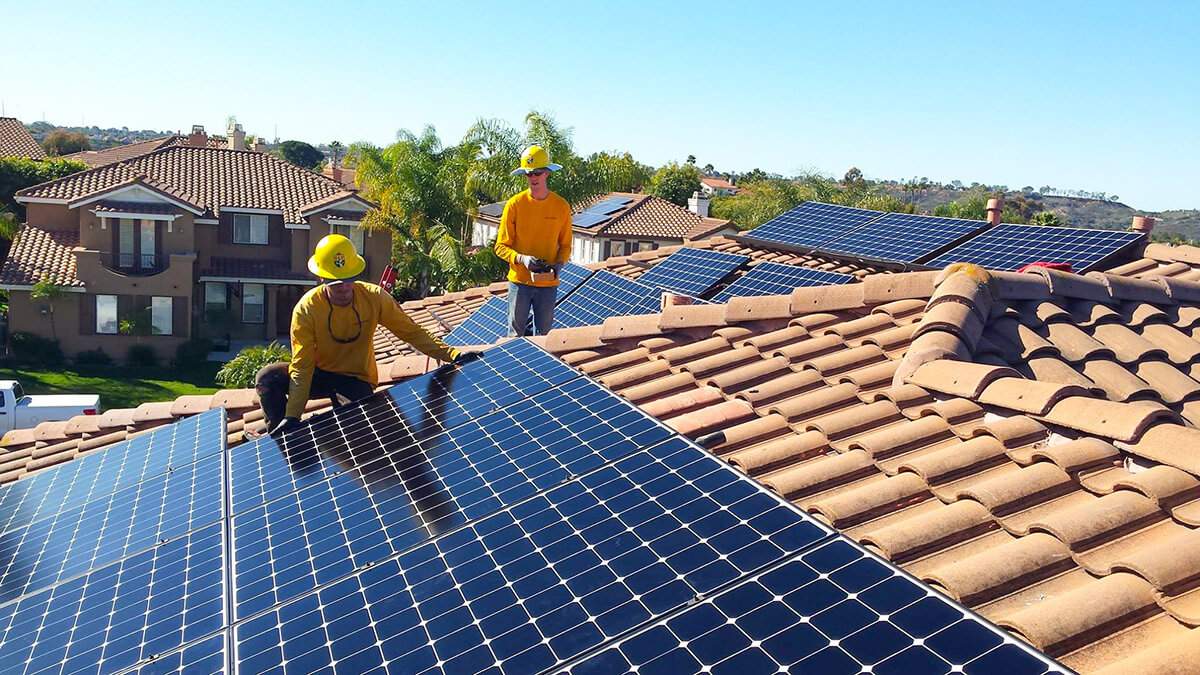 If you’ve been thinking about going solar for a while and you’re weighing up the cost v benefit conundrum, you will no doubt have spoken to friends and relatives about it. You’ll also, no doubt, have that relative who thinks renewable energy is a silly fad and you should be content with blazing through fossil fuels like normal people.

They’ll probably come out with some real gems of wisdom and you may well be stuck for answers once they get going, so here’s a crib sheet of responses to the most common objections to solar power.

The first panels needed strong direct sunlight to really get going, but in reality, even really thick cloud only cuts out around 10% of the sunlight. Modern solar panels are designed to make the most of every photon, so the odd cloud really doesn’t matter.

It’ll be years until your panels pay for themselves

There’s a two-part answer to this one – for a start, the price of solar arrays has come down sharply in recent years as production costs have reduced. Secondly, most countries and states have generous incentives for people who install solar arrays and other renewable energy sources. These incentives can halve the time it takes to recoup the costs of the installation.

It’s unreliable and will break, leaving you without power until it’s fixed

Think about the number of power cuts you’ve seen in your life while you’ve been connected to the grid. Your power supply from a solar array is actually less likely to fail than your mains supply because it’s very simple; your panels are also built to last.

Your panels will only work during daylight hours

This was true until recently. However, with the advent and uptake of solar batteries, you’re not restricted to daytime solar power and night-time grid power. The energy you generate throughout the day can be stored and drawn on in the evenings now.

Now, how can scepticism stand up to such reason?