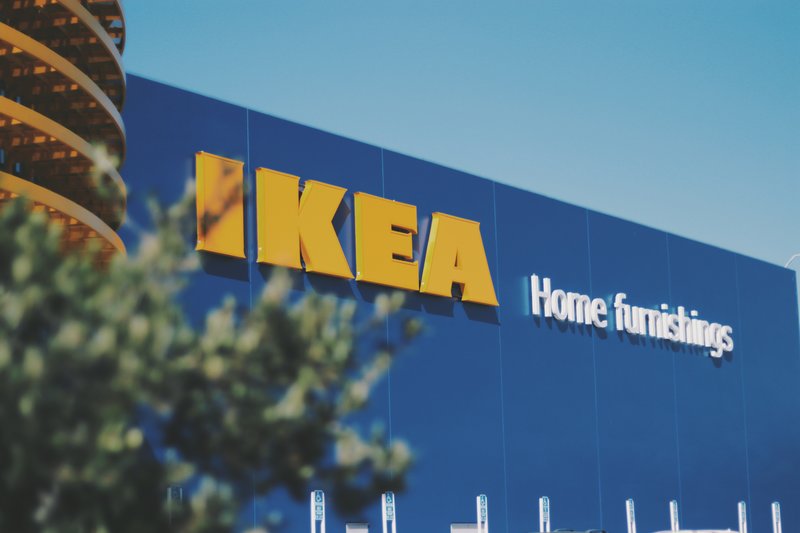 Swedish furniture giant IKEA is investing more money into its renewables offerings, particularly its solar storage solutions and their development in Australia.

The company plans to convert one of its stores to being 100% renewables-powered. This will be the first store to go 100% renewable and this move comes after IKEA rolled out its retail solar solution, Solstråle.

In 2019, IKEA invested $2.8 billion in green energy, installing one million solar panels in 370 of its stores and warehouses around the world. The company also bought sizeable shares with two US solar plants with a total capacity of 403MW.

Fast forwarding to 2020, IKEA is furthering its commitment to renewable energy by revealing plans for solar energy in the 10 branches it has in Australia. There’ll be solar carports, battery storage systems and, if there’s enough spare electricity, energy export back to the grid.

IKEA is focussing on renewables

The Swedish company has two big goals to reach in the next decade. It plans to cut its emissions from home deliveries to zero by 2025 and it also wants to use only renewable and recyclable materials in its manufacturing processes.

IKEA has been selling solar systems through its retail stores in Europe for over a decade now. Recently, the company decided to expand this service into its Australian stores and partnered with Aussie panel provider Solargain. The systems are known as Solstråle (pronounced “soohl-stroll”) because this word means “sunbeam” in Swedish and you can buy a microinverter and battery as well as the panels. Basic packages are between $3,000 and $4,000, with packages including batteries coming in at between $10,000 and $11,000.