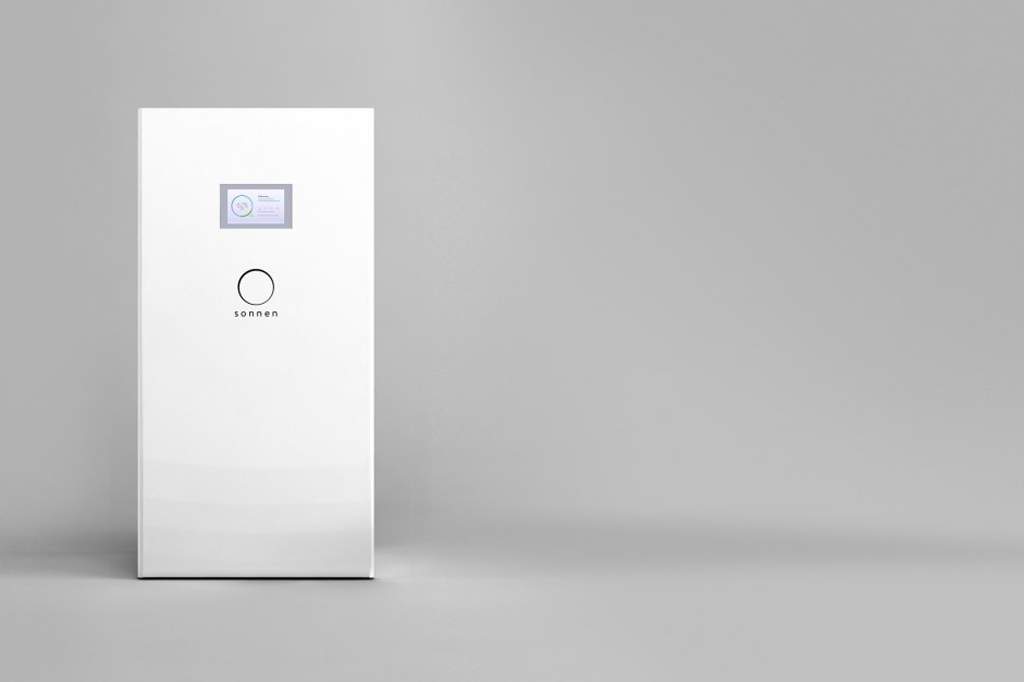 If you’re about to install a sonnen Batterie into your home then you might be worrying that it’s a huge undertaking. Thankfully it isn’t, but you’ll still want the lowdown on what to expect, so here it is.

The sonnen Batterie is already integrated, with lithium-ion batteries, an inverter, a transfer switch and all the wires and cables you need. It’s surprisingly quick to install, which will come as a relief.

You should ideally use a service disconnect between the input terminals and the main AC panel in your house. You can have Back up power available in the event of Black out by installing a Sonnen Protect EPS (Emergency Power Supply), but there’ll be a protected loads panel as standard during the installation.

You don’t need any special tools to install the sonnen Batterie. It provides a 240V output to the microgrid and a 50A breaker goes in between the main panel; the conductors run through conduits into the grid terminals inside the battery. The loads terminals connect with another 50A breaker within the protected loads panel.

You can also AC couple solar inverters to the battery by putting the appropriate breaker in the protected loads panel.

The Sonnen Batterie uses lithium modules so you won’t need to have ventilation, an electrolyte pump or even a containment vessel. There’s no need for specific gravity monitoring either because everything is constantly measured and reported on by software.

The batteries connect using prefab busbars and it’s easy to attach cables to each battery. Safety-wise, there’s an orange safety plug that’s in each 2kWh module so there’s no danger of a shock even if you short the terminals out with a metal bar.

An Ethernet connection keeps the battery in touch with the portal and the Sonnen app lets users and suppliers look at performance and anything else important; the portal also sends updates out.

The battery also keeps and eye on the weather – it looks at three-day forecasts so it “knows” whether to discharge or store more electricity depending on how much sun there’s going to be.

Your Sonnen Batterie uses Z-wave smart plugs that can come on automatically to use up excess electricity rather than letting it go to the grid. These plugs can also turn off when there’s an outage or the threat of an outage so the stored power isn’t used up too quickly.