Is Hydrogen Coming Along to Help? 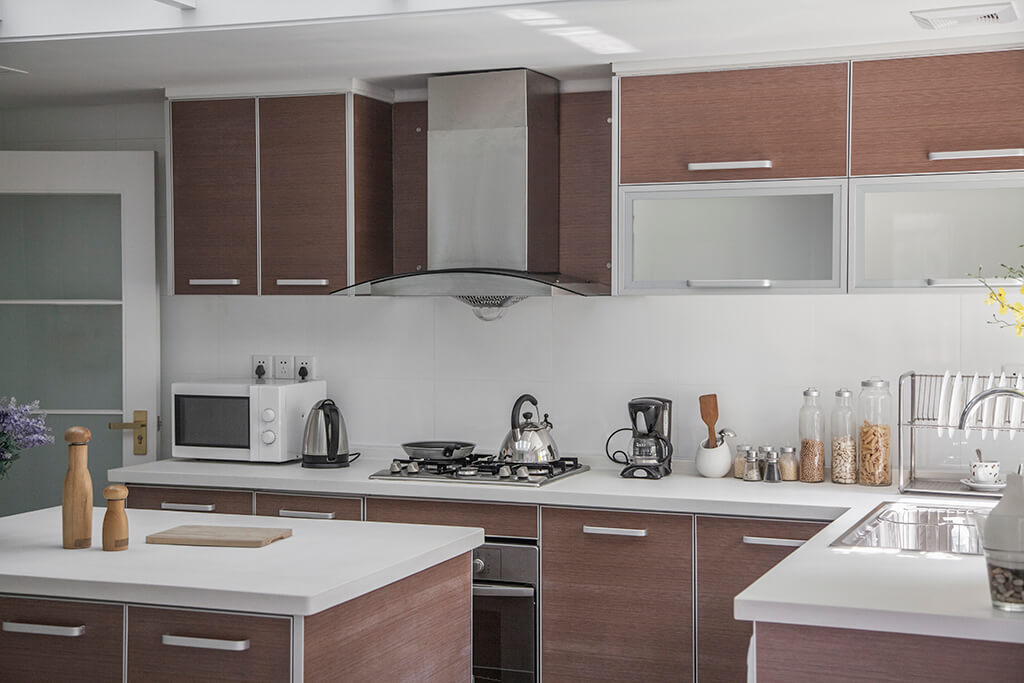 It’s already easy to imagine a house which gets all its electricity from its rooftop solar array, but try to imagine that the oven, the hob and the hot water are all powered and warmed by the same tech.

This dream is one step closer now, thanks to a $3.3 million pilot project in Perth. The Canadian gas supplier ATCO is building a microgrid at Jandakot where solar power will help to create hydrogen fuel.

The micro-grid will use 1,100 solar panels to produce electricity, which will either power ATCO’s buildings or be diverted into battery storage.

This 1,100 panel-strong microgrid will either produce power for ATCO’s buildings or put some energy into storage, with the leftover energy going into an electrolyser. This electrolyser will split water into its components – oxygen and hydrogen. The oxygen will go into the atmosphere while the hydrogen will be stored.

A new home for hydrogen

Once stored, the hydrogen will either end up in a fuel cell as back-up power for ATCO or it’ll go into the reticulated natural gas network as a lower-carbon fuel.

These blends of natural gas and hydrogen are already in use in other countries and ATCO intends to test a few blends to see how they work.

This tech may be the start of a whole new energy exporting industry – sunlight and wind – as this power can be captured and transported as hydrogen.

The Australian Renewable Energy Agency contributed $1.5 million in funding and it’s believed that blending hydrogen with natural gas could help to solve the knotty problem of energy storage. When nations have energy systems that run mostly or completely on renewables, then they’ll need lots of different – and very efficient – storage methods and mechanisms.

Is Oz ready for it?

These blended fuels are already in use overseas, but it’s not certain yet if all of Australia’s gas pipelines are ready to move them. Some will need some work before they’re ready and as the ATCO microgrid should be producing its first hydrogen early next year, they’d better hurry up!