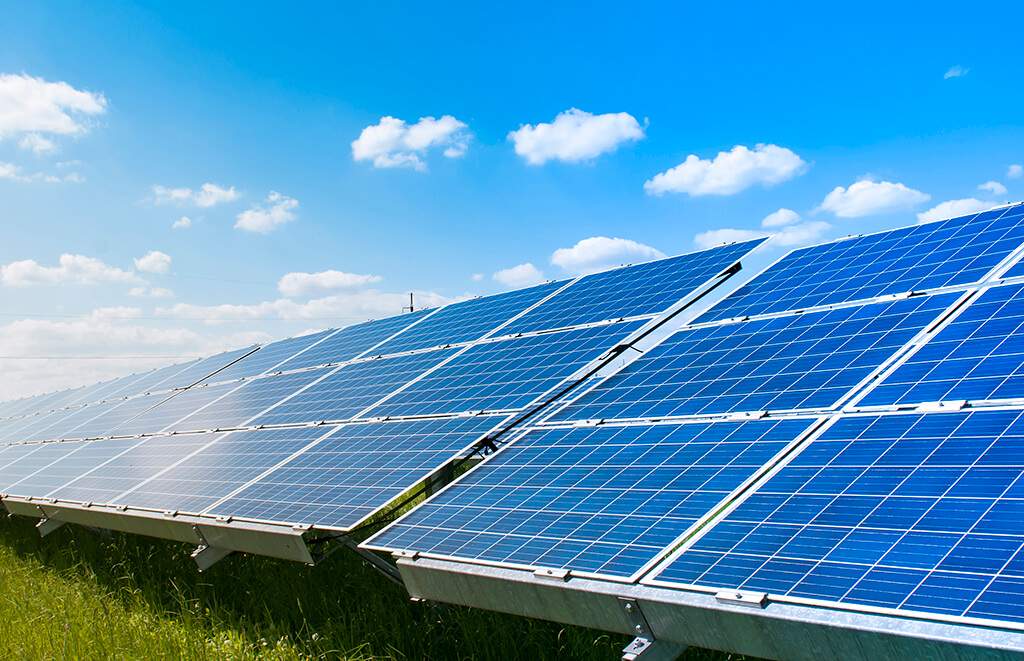 Residential solar power in Australia has risen at an astonishing rate since 2008, but it seems that the middle-class households are at the vanguard of this movement. They’re affluent enough to install the panels, but not too affluent to worry about rising bills.

Australia has the most rooftop PV of any country in the world, with a fifth of detached and semi-detached having it. Queensland and South Australia lead the way at one in three homes with solar.

Why do people buy solar panels?

As part of a study into solar power-buying behaviour, industry group Energy Queensland performed a survey of more than 8,000 QLD households in 2014 and 2015. Researchers at Murdoch University analysed the data to find out how households decide whether to go solar.

It seems that the main driver is concerns over rising energy prices and also the perception people have of solar’s affordability at different times of their lives and during different life events.

The households that tended to make the leap to a PV system were affluent enough to manage the upfront costs but not so well-off that they didn’t worry about future bills. This, it seems, is mainly a middle-class characteristic.

When it comes to lower-income households, it seems that while they have greater concerns over rising bills, they only tend to buy solar if they can find a generous offer or funding help.

Retirees tend to go solar, though

Energy bill rises are a particular concern for the retired, as they’re often on a lower income. They’re more likely to buy solar than working households on lower incomes, though. They see it as entering into a long-term contract for stable, cheap electricity for the lifetime of the panels.

Around a third of the people who said they intended to buy PV panels said that theywere concerned about the environment. However, these concerns didn’t increase the likelihood of the household actually buying the panels. It looks like when it comes to it, finance holds sway.

Three or four-bedroomed houses were the most likely to get a set of PV panels, whereas smaller dwellings were less likely due to space constraints. Houses with five or more bedrooms were also less likely to go solar as their high value suggests the occupants are wealthy enough not to worry about energy bills. They could worry about the planet once in a while, though…