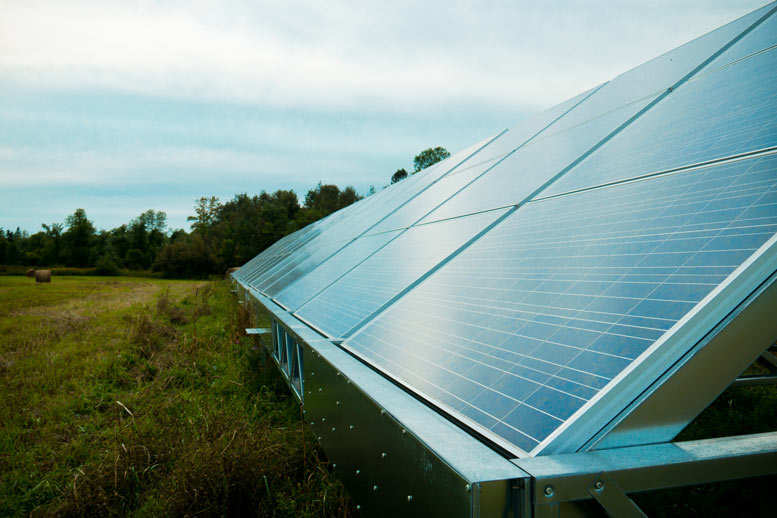 Australia is set to increase its large scale solar power production, after $230m funding has been announced for three large solar projects, with finance provided by the Commonwealth Bank of Australia and the Federal Government. Work at locations in Victoria and Queensland is expected to commence by early 2018, with developers Wirsol from Germany and Edify Energy leading up the project.

The CEFC –  Clean Energy Finance corporation is investing $77m, which totals its commitments to solar across 7 projects to $281m.

It is estimated that 87,000 households will benefit from the power generated and returned to the national grid, with around 165 Mw of capacity expected. The Australian Government is acting on the potential to not only create large scale renewable energy production, but also to diversify the economy, create new jobs and act on climate change. The projects envisage that 675,000 solar panels will be installed at the solar projects, with employment for up to 300 being created.

With some of the world’s most amazing surfing destinations, not to mention the natural beauty of the country, the Government needs to increase its use of renewable energy. They aim to achieve 23.5% of Australia’s energy to be produced by clean sources such as hydro-electric, solar and wind, by 2020.

With this new landmark funding, Australia now has the opportunity to develop into a superpower in renewable energy, allowing it much more of a global economic standing than previously, when using fossil fuels. In order to achieve this advantage, it must act on innovation, seize the opportunity and it must proceed speedily. This trend for increase in renewables and competition amongst domestic lenders is increasingly important to the ongoing development of Australian large-scale solar.