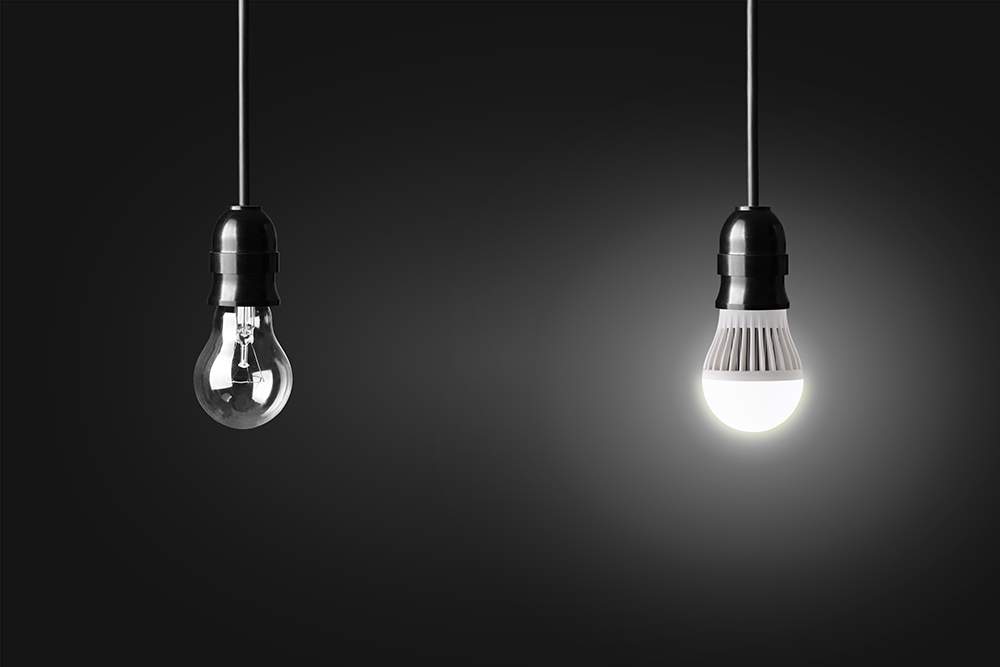 Throughout Australia, Halogen light bulbs were the go-to for lighting businesses and homes. The illumination of halogen comes from the electric current that runs through a tungsten wire and heat generation produces white light.

Compared to incandescent bulbs, halogen is more efficient as the glass contains gas that prevents soot build-up from the burning metal, therefore, increasing the halogen lifespan. However, bulbs are even more efficient when looking at light emitting diodes, LED for short.

In the early 2000s, LED lights were costly but with more businesses, homes, and institutions converting to LED, it became increasing cheaper. LED is an excellent alternative to halogen, especially when examining the differences.

One of the top advantages, in an era where the environment takes precedence, is that LED lights are 100% recyclable and environmentally friendly. When you consider the lifespan and its zero UV emissions you cannot help but notice the necessity of replacing Halogen with LED.

When you look at the price comparison between an LED and Halogen, you will see that Halogen is the more affordable option when purchased. However, at the same time, the other advantage is the lifespan.

While you pay more initially for an LED, the lifespan is up to 50 times longer. Using LED long-term automatically saves on replacement lights. Regarding the use of energy, home and business owners save on power consumption when you compare LED lights vs Halogen. Halogen averages 90 watts while LED light uses only 8 watts of power.

In Australia, Halogen will disappear with a ban effective from September 2020, but according to Lighting Council Australia, these bulbs should start disappearing in less than a year.