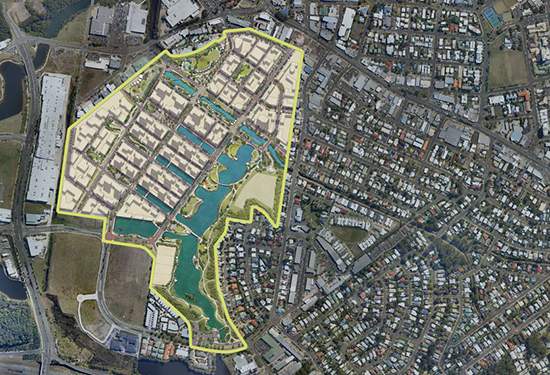 A reveal from Sunshine Coast Council says that work on its new CBD is not only progressing well but that the project will centre on a huge new council headquarters, as well as other projects by global developers.

The council says it intends to build a 15,000sqm city hall building as part of the $430 million project. It plans to occupy around 10,000sqm of this building. The entire project is believed to cover around 53 hectares.

Most of the Sunshine Coast Council’s staff members will relocate to this building and this hall is intended to act as a focal point and catalyst for the development.

Although a council spokesperson said there would be no joint ventures going on at the SunCentral project, there are still rumours about developer John Holland having an interest in several blocks, including this new hall.

It’s also possible that the State Government plans to secure a plot in the new CBD for its buildings, while AVEO is said to be looking at the potential for a couple of retirement villages. The University of the Sunshine Coast may also be looking for a foothold in this new development.

In SunCentral CEO John Knaggs’ July update newsletter on the project he confirmed work on the site was “progressing well” and construction of the first buildings would start in 2018.

Back in July, SunCentral CEO John Knaggs said in a project newsletter that work was going well and the first buildings would start to go up in 2018.

Some sources have also said that there’s a lot of interest in the new Sunshine Coast Entertainment, Convention and Exhibition Centre, with several groups looking to get in on the development.

There’s talk of a 4,500-seat auditorium, but no signs yet of a casino development. There is a vacant casino licence, but this remains unclaimed as yet. If it is used, the casino will be part of an integrated retail, entertainment and dining complex within the CBD.