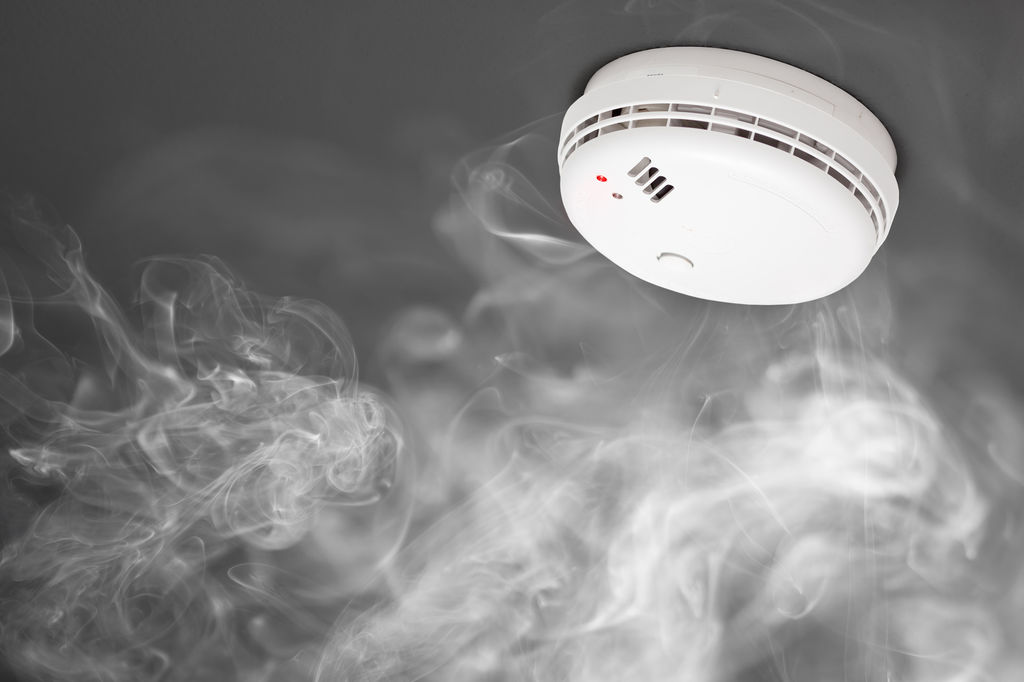 Following recent tragic fire events in Slacks Creek, new laws have been introduced in Queensland regarding smoke alarms and more progressive changes are expected to be introduced over the next ten years.  Any newly constructed homes, or those that have had substantial renovations and require a building application to be submitted for approval, plus any rental properties, now have the requirement to install an interconnected photoelectric smoke alarm that complies with the Australian Standard 3786:2014.

New legislation from 1 January 2017 states that:

Which type of smoke alarm is installed in your property?

Ionisation alarm – this type of alarm is activated by detecting smoke combustion particles and is quickly activated by fast-flaming fires, yet they are not as efficient in operation when a slow-smouldering fire occurs.

Photoelectric alarm – this type of alarm is usually activated when there is initially smoke present high up at ceiling height, allowing persons to escape from the property more speedily. Producing less false alarm triggers, and reacting quicker to a smouldering fire, the extra warning time is crucial in permitting the safe exodus of persons.

Over the next ten year period, Queensland laws state that each residential dwelling must comply and have a suitable, compliant smoke alarm installed. Demand for these smoke alarms is expected to be huge, and there is a possibility that either prices will rise or supplies could be limited, as the cut off dates approach, initially in January 2022 and later in January 2027.