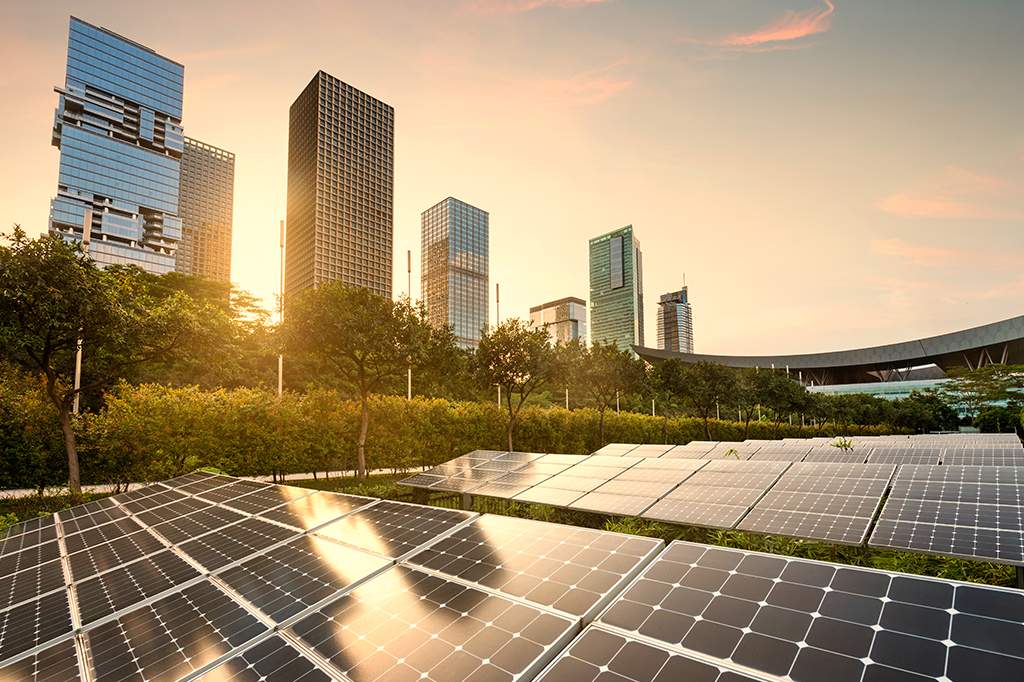 Solar power installation is a hot topic and one that is experiencing great advances in development.  With costs plummeting by 90% in the last decade it is an area that is gaining interest around the world.  Most recently Soochew University in China have been researching how they may gain power when the weather is not on side.  Currently, a grey sky or a rainy day can hamper solar power abilities however the university have been working hard to develop a device that uses transparent polymer layers on top of a solar photovoltaic (PV) cell.  The aim of such a device is to allow the raindrops to fall on the polymer layers and when they roll off the friction will generate a static electricity charge. The university also claims that this will be be successful at night providing there has been rainfall.

The idea of being able to capture energy from raindrops is not unique and this area has been researched previously, however, the team at Soochew University have managed to make their device both simple and more efficient in comparison to triboelectric nanogenerators, also known as Tengs.

Baoquan Sun of Soochew University has stated that a prototype is likely to be available in the next three to five years with the possibility of including Tengs on the solar cells in order to harvest power from the wind.

The device has garnered interest and scepticism from other scientists with some admiring the idea in theory but questioning how much power can really be generated from such a device using rainfall, whilst others believe wind is that far superior method.  Professor Keith Barnham is quoted by the guardian as saying “Wind power is clearly the most effective and complementary power source to PV – and it works equally well in the rain!”.

This new technology sounds promising and may allow solar to be used in areas with less favourable weather whilst still producing a reliable energy supply.