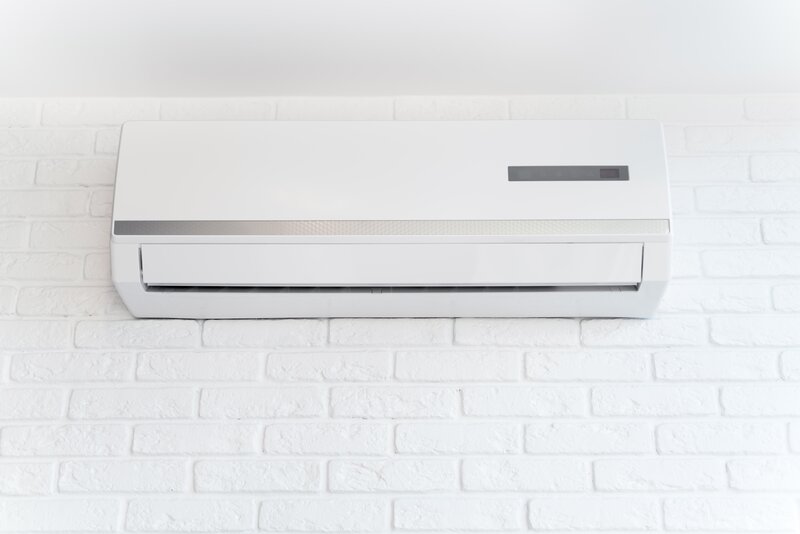 Students and staff in Queensland schools faced a scorching end to the term last year because their new aircon units can’t be turned on until the school electricity networks are upgraded.

This news couldn’t have come at a worse time, as December saw the start of a long heatwave.

The state government had promised, in February 2020, $477 million to install air conditioners in all of Queensland’s state schools by June 2022. This initiative drew a lot of praise, but it seems that until the electricity networks supplying these schools is upgraded, the aircon units can’t be safely activated and used.

The schools which have received their new aircon have, unsurprisingly, lost their old ceiling fans, leaving them – and their staff and students – sweltering with no way of cooling down.

A north Brisbane school got its new units in October, but wasn’t able to use them. As the old fans had been removed from the ceiling, the temperatures inside classrooms rose to the extent that children were crying and complaining of nausea due to the heat.

A Sunshine Coast teacher said that their school had installed its new units but couldn’t use them until its electrical system had been overhauled. The cost of the system upgrade falls to the school itself, which presents a problem.

The education minister says help is on the way

Education minister Grace Grace promised that most of the electricity upgrades would be completed over the Christmas holiday period, but some teachers have said they have no idea when they can activate their new cooling units. Other teachers have expressed concerns about their health and that of their colleagues and pupils.

Is it a stunt?

One ABC Radio Brisbane listener called in to claim the state-wide installation programme is no more than a political stunt, coming as it did before the October election. The caller believes that the electricity system upgrades should have been carried out at the same time as the aircon installations.

General secretary of the Teachers’ Professional Association of Queensland, Jack McGuire, said he thought that each school’s existing electrical system should have been checked over at the point of aircon installation to make sure it could handle the units.

This lack of due diligence makes McGuire wonder if there was a political agenda behind the rapid roll-out.

Grace Grace assures schools that 2021 will be cooler

The minister has said that most of the upgrades would be completed by early 2021 and that the education department would be funding them. The idea that schools would have to foot the upgrade bill seems to have been somewhat erroneous, which should come as a relief to parents, teachers and students alike.

The programme is on track

The roll-out programme is on track to be finished by June 2022, according to Grace, with aircon units going into every classroom, staffroom and library in QLD’s state schools.

The programme does involve inspections and upgrades to schools’ electrical systems, as this is vital if the new aircon systems are to be safe. The costs of the upgrades are to be borne by the Department of Education.

The entire programme will see 650 Queensland state schools get new air conditioning systems, which means more than 10,000 classrooms will be cooler and more comfortable to learn in.

This additional three-year programme will deliver a further $71 million to Queensland state schools to help them to expand and improve on solar panel installations. These panels will go on to help to power the new air conditioning units.