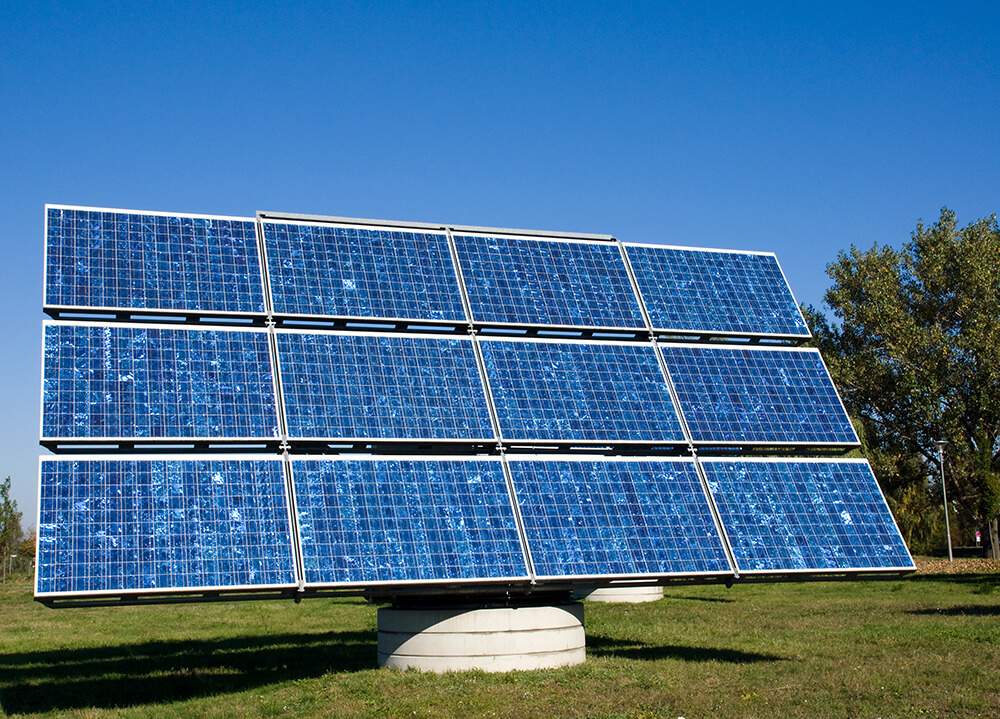 We’ve been waiting for flexible solar panels for a while and now that Noosa Shire Council has got itself some, it’s wasting no time in showing them off.

The council installed its flexible power panels on top of the Noosaville library. The 72.5kW system comprises 250 eArche panels that offer a lightweight alternative to glass-based panels, weighing just 5.5kg each compared to the usual 18kg or so. The array is fixed to the library roof with a special adhesive.

More about the panels

Produced by SunMan Energy (Zhenjiang), the panels are formed on monocrystalline PERC cells and come in framed and unframed options.

Each module has an efficiency of 17.1% and a temperature coefficient of Pmax -0.38% per degree Celsius, making them very attractive indeed.

These panels aren’t just for curved rooftops, they can also be used where conventional panels simply won’t go, whether this is because of space restraints or because the roof won’t take the weight of a conventional array.

While eArche panels are more expensive than glass-based products, in many cases they’ll be cheaper to install than having to rebuild or reinforce a roof to accommodate “regular” panels.

The council is aiming for Noosa to be carbon-neutral by 2026 and solar energy is a big part of this drive. The library is just one of ten other projects that have prominent solar power installations, including the Tewantin Administration Building.

Mayor Wellington said that these installations are reducing the buildings’ grid consumption by as much as 80%, with the library installation providing around half of its demand.

Noosa Shire Council is ahead of the curve in more ways than one, it seems, as it became the first QLD local government to declare a climate emergency earlier this year. More than 70 jurisdictions across the nation have followed suit since then, keeping up the momentum.