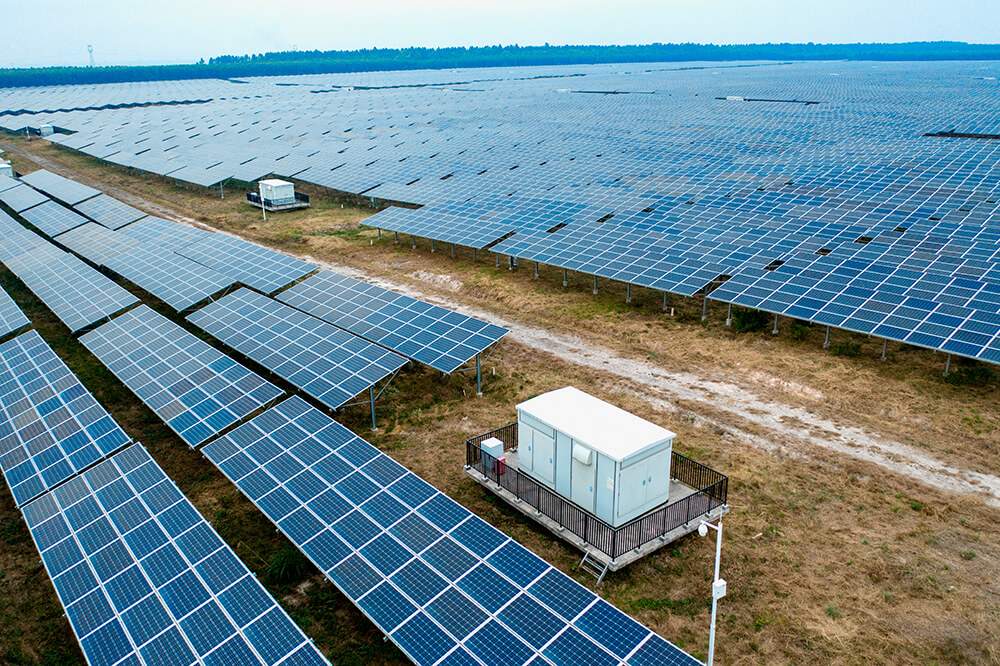 The Northern Territory Government recently granted the largest solar plant in the world with a Major Project Status. The proposed project will provide Singapore with power and will be located in the Australian desert.

The Northern Territory minister reported that negotiations are starting with the developer of the project, Sun Cable. A project development agreement is being drawn to get the solar farm and storage facility on the way. The location for the development is near Tennant Creek.

The $20 billion Australia – Singapore Power Link will be a collaboration between the NT government and Sun Cable, with the PDA providing the project framework. This is required so that the string of approvals can be granted which include a Territory Benefit Plan as well as an Environmental Impact Statement.

A report from the Beyond Zero Emissions concluded that instead of following the route of fracking reserves of gas, a massive investment in renewables would be the way forward. The multi-billion-dollar investment from the Northern Territory would be creating thousands of jobs while creating a brand-new hydrogen export industry.

More than 8,000 new jobs will be created with the proposed 10-Gigawatt Solar Farm. Besides jobs and renewable hydrogen, the vast amount of new energy export revenues is a major advantage. By 2030 the export revenues could reach an excess of $2 billion.

The close to the unlimited potential of the NT to generate renewable energy is perfect for building a resilient and strong economy while improving the people’s quality of life. The renewables-powered system would make sectors like manufacturing and mining more cost-effective while attracting more businesses to the Northern Territory.

That the proposed project has been granted Major Project Status is what was needed to enter the next phase of the Australia-Singapore Power Link.