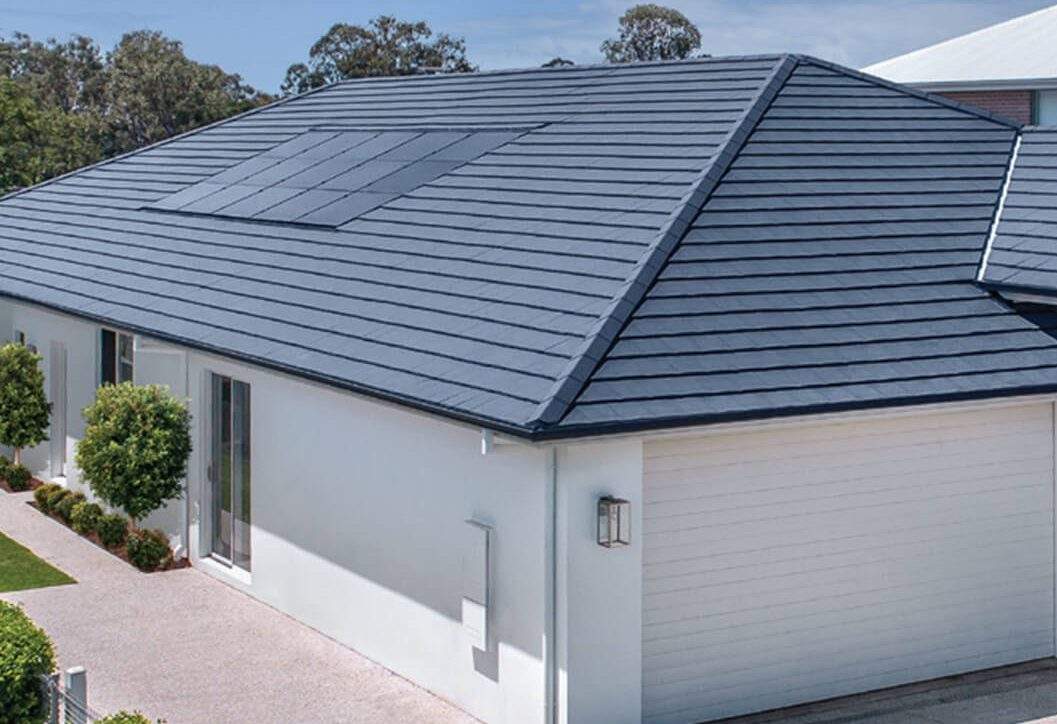 The Greens have entered the solar panel bidding war in New South Wales as the party wants to make the installation and integration of solar panel systems and solar storage to be mandatory in all newbuild homes.

The party also wants to introduce a rebate of $2,000 for the introduction of panels plus battery combos for 500,000 homes as part and parcel of a four-year, $1.25 billion cash injection for the sector.

The Greens would also give panels to public housing projects and government buildings – with a spend of $250 million. Around 110,000 public housing tenants will get electricity rebates, too, the Greens say in their manifesto ahead of the March 23 state election.

Cate Faehrmann, environment spokesperson for the Greens, believes that having 70,000 newbuild dwellings built each year with no mandated solar panels is negligent. If the owners of newbuilds don’t actually want solar panels or storage on their property, then they can pay into a renewable energy offset scheme instead. This would, on the face of it, be an unusual choice these days, though.

The Greens’ policy launch comes hot on the heels of Labor’s launch, which revealed its plans to help 500,000 households to go solar, along with a rebate – capped at $2,200, for households bringing in less than $180,000 a year.

The Berejiklian Liberal state government also launched its clean energy policies – a scheme that offers no-interest loans for panels and batteries for up to 300,000 owner-occupied dwellings.

So much for homeowners and houses – what about renters and apartments?

Flat-dwellers and renters won’t be missing out, say the Greens. The party plans to introduce an offset scheme which will allow renters and apartment-livers to buy credits for solar array systems either on their building or offsite.

Around 20% of private dwellings in NSW are apartments and 32% of NSW residents are tenants. The Greens believe these people are locked out of rooftop solar and deserve to be brought in from the cold (or the dark).