One of Australia’s Largest Developers has Thrown its Hat in the Solar Ring with a $23.5 Million Investment in Commercial Solar Energy for its Chain of Shopping Centres. 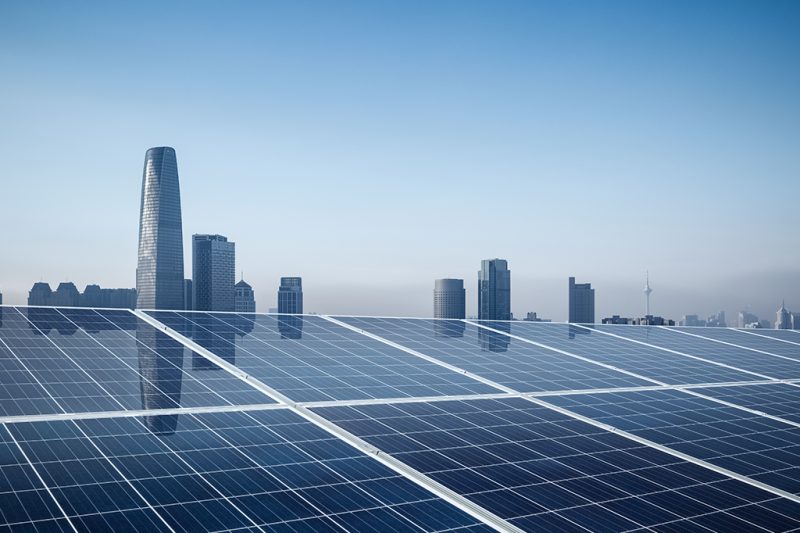 Stockland’s Retail centres are set to see ten of their outlets installed with around 39,000 photovoltaic solar panels which will add a total capacity of 12.3 MW.   Such plans will cost one of Australia’s largest developers a massive $23.5 million.  The leap into commercial solar energy is a clear indication that the developer is quickly closing the gap on solar panel installation.

The private sector is thought to be supporting a multi-billion dollar pipeline of solar projects with John Grimes, The Chief Executive of the Smart Energy Council, quoted within the Sydney Morning Herald as saying “the state is fast becoming a solar hub”.

Over the next decade Stockland is forecasting returns of 11.6% every year on its capital invested, proving that investing in solar energy is not only valuable for the environment but it also poses great benefits to business of varying sizes.

Commercial solar power is particularly suitable for commercial use as the costs of the panels are often lower for buildings such as shopping centres and factories.  These outlets are usually open during the day and therefore can enjoy the benefit of the daylight hours.

The solar system has already been in place for over a year at Stockland’s Wetherill Park shopping centre and has garnered enough power for 223 homes daily, supplying a quarter of its annual power requirement by generating 1.379 million kilowatt-hours of electricity.

Western Sydney is considered a growing solar hot spot with more than 13,600 businesses already having installed solar energy systems, proving they not only recognise the environmental benefits but the financial pros too.  NSW Ministers are now trying to encourage small business owners to take the plunge which could see them enjoying savings of up to $3,570 dollars a year with the use of a 10 KW rooftop solar system.