Our Windows Could Become Solar Panels Which Store Power for Two Decades! 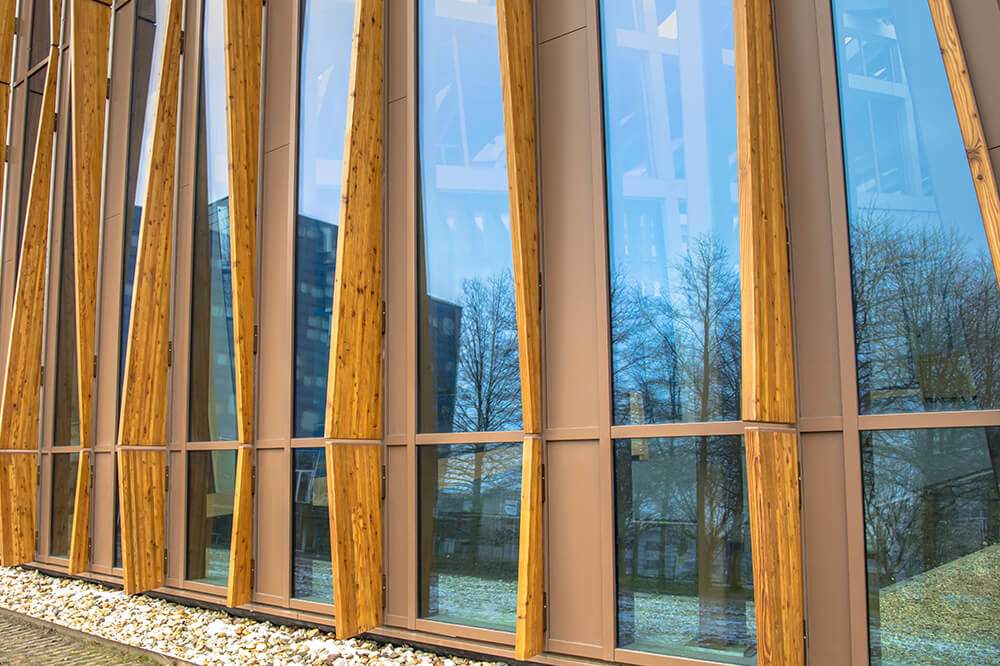 Swedish scientists claim that they’ve made a breakthrough that could transform our humble windows into solar panels and that the captured energy could be stored for decades.

This potentially ground-breaking innovation, developed by scientists at Chalmers University of technology in Gothenburg, Sweden, could make lithium ion batteries redundant. The tech involves a combination of a novel chemical compound and an equally new kind of storage mechanism which traps energy and keeps hold of it for years.

The Chalmers team claims that the whole system starts with this special molecule, composed of carbon, nitrogen and hydrogen. It traps the sun’s energy as soon as it hits and turns it into energy. This new form of chemical solar power generation and storage also promises to significantly lower the carbon footprint of solar, which is one problem that’s dogged the industry.

This molecule can be turned into a laminate that can cover cars, buses windows, walls and maybe even clothing, potentially turning everyday objects into energy generators and batteries. The energy is released on demand by the introduction of a chemical catalyst.

What’s really exciting is the potential for longterm energy storage. The typical lithium battery can only last for five to 10 years and its creation and recycling involve a heavy chemical and energy footprint.

The Chalmers solution doesn’t need any costly elements like silicon or heavy metals, which are common components and ingredients in regular solar panels. The system won’t need any electricity to release the energy when it’s needed, either.

Only a few years away

At present, this new development can only produce heat, but the Chalmers researchers are exploring ways in which they can convert the stored energy into electricity. These findings have come after ten years and US$2.5 million in funding, so hopefully the tech will be available soon.

The university team is looking for more funding so it can turn its developments into a commercially-available product – hopefully within the next six years.